The stakes could hardly be higher for the Sharks in Bloemfontein tonight against the Cheetahs, despite already having secured their Super Rugby play-off position. 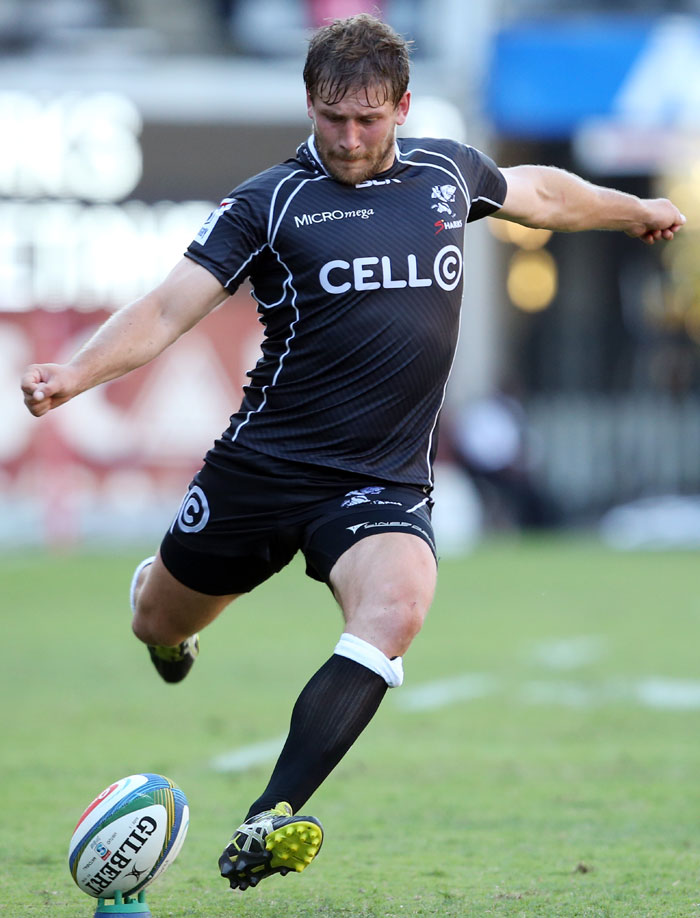 But the Springbok-laden Shark bench could be the big difference in the last 20 minutes.

Sharks coach Jake White said they might only need to win today to finish among the top two and a home semifinal.

“We just need to make sure we prepare ourselves properly,” said White.

Cheetahs coach Naka Drotske said they won’t make it easy and even target a win, but is well aware the battle will be decided up front.

“The Sharks’ pack is big and physical, so if we want to win, we will need to take them on up front,” he said.

“All the pressure will be on the Sharks. They want to secure a home semifinal and need to win their next two games, but we’ve already seen this year that anything can happen in South African derbies.”

And no, the Cheetahs aren’t going out to do the Sharks any favours. “We are playing at home, so it’s very important for us to get a win for our fans,” said Drotske.

Having already won the SA Conference, White exercised the option of resting some of his overplayed Springboks, but the biggest focus could be the return of the Springbok centre Frans Steyn.

“We have a good away record, probably better than our home record this year strangely enough, although it’s not something we are really concentrating on or giving too much attention to. We just want to make sure we win,” said White.

In contrast, the Cheetahs have opted to name all their returning Boks in the starting line-up and White is expecting nothing less than a tough workout in the Free State capital.