The much-loved former Lions coach, now at English club Gloucester, has been keeping a keen eye on their progress. 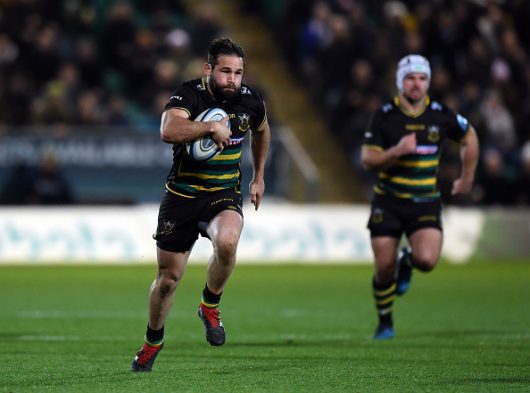 At least four players based overseas have shown they should remain in the Springbok picture for the World Cup, according to Gloucester coach and former Bok lock Johan Ackermann.

“Faf, Willie, Cheslin and Vincent, who played for the Boks in the last few months, have proved themselves again in club rugby,” Ackermann said.

“They continued with their good form, especially Faf and Cheslin, so I think those four guys will remain involved.”

“Two players who have enjoyed a great spell lately are Cobus, who has been outstanding, and Duhan. He was very good for his Scottish team.

“I know we have a lot of wings, so it could be difficult for Duhan, but he has been in great form and has scored a lot of tries, and Cobus won a lot of games for Northampton almost single-handedly.”

Ackermann said another player he had heard was playing well, even though he hadn’t seen a lot of him, was Ulster flank Marcell Coetzee.

“There are a few players who can get on the park and perform. They could make a difference.

“And, especially if you are in trouble, centre Jan Serfontein (Montpellier), even though I didn’t see a lot of him, he is a player who can make a difference if he is at his best. And then flank Jaco Kriel is here too.”