Defeat against the Sharks at Newlands this weekend would be "very disappointing", according to Stormers coach Allister Coetzee. 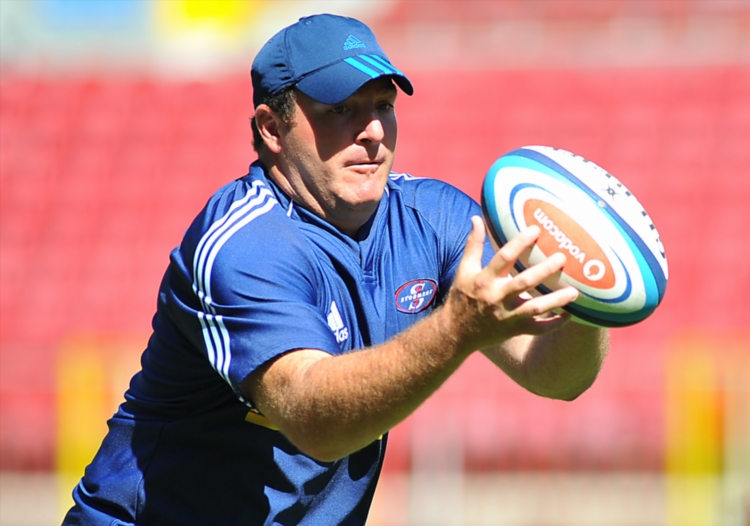 The Stormers, who are chasing a fifth straight win to finish their campaign on a high, yesterday made just one change to the team who whitewashed the Bulls last weekend, with hooker Tiaan Liebenberg coming in for Deon Fourie who has failed to recover from a hamstring injury.

Liebenberg, who returned from their overseas leg with a pinched nerve in his neck, made his comeback last week from the bench, while Stephan Coetzee has been added to the replacements.

“These last two games are very important for us – but this last one is probably the most important one because that is where you leave your last impressions,” said Coetzee.

“We definitely would like to end the season on a high. If we don’t get the result it will be a bit of a setback.”

The Sharks will have to rely on a favourable result in the game between the Crusaders and the Highlanders and still have to make up an 11-point difference on the men from Christchurch, but Coetzee said they are hoping to continue their progress with another good result this weekend.

“We need to focus on ourselves, and not the Sharks,” Coetzee maintained.

The Stormers beat the Sharks 21-19 just before the Test window in Durban after the Sharks led the game throughout, succumbing to an 80th-minute drop-goal by fullback Jaco Taute which gave the Sharks’ dreams of hosting a home semifinal a serious dent.

And while the Durbanites will no doubt play like a team possessed, Coetzee said the Stormers will have to be up for the game mentally.

“The important thing for us is to pitch up like we have the past few weeks – like we did against the Bulls last week – and to show that same kind of intensity,” he said.