Pine’s aha moment: I’m not saying I did things wrong but…

The Bulls' defence coach has been criticised for years. Last weekend might be a turning point. 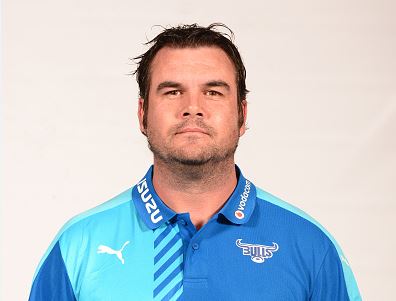 If the Bulls’ newfound resilience on defence against the Stormers was a satisfying to the men from Loftus, then it was a triumph for Pine Pienaar.

No man has arguably been affected more directly by the turbulent decade at the union than the Bulls’ defence coach.

Unexpectedly promoted to Currie Cup head coach in 2011, Pienaar bore the brunt of three average campaigns in the domestic tournament and was demoted to an assistant in 2014.

For three years, the former Free State mentor focused on the defence portfolio with mixed results and increasing criticism until the low point of his career came.

John Mitchell had arrived in mid-2017, the Bulls launched a restructuring plan to save their financials and Pienaar was one of the men chopped.

For many critics, it was the righting of a wrong.

It was only natural then that there were gasps of surprise when he re-appeared on Pote Human’s coaching staff at the start of the year.

Was this mere recycling?

ALSO READ: WATCH: I’m not the darling of Loftus yet, says Rosko

It certainly didn’t help that there had initially been little evidence in the pre-season that the Bulls would shrug off their inconsistent tackling.

Following last weekend’s memorable 40-3 humbling of the Stormers, the critics – at least temporarily – have been silenced.

Not that Pienaar harboured any hard feelings.

“There was never a point to prove. It’s just about making a difference,” he said pithily and humbly on Monday.

What his detractors also need to realise that Pienaar has been on a journey of discovery over the past 18 months, sharing and getting ideas about his specialty area from Leinster in Ireland to Kubota Spears in Japan.

“I was really privileged to visit various top teams around the world. It was actually nothing more than personal development,” said Pienaar.

“The coaches I encountered were great. They were willing to share their knowledge. I really enjoyed Leinster in particular, where (former England coach) Stuart Lancaster is. They won two major trophies last season. I learnt so much.”

He’s quick to note that he didn’t simply forget the insights he gained during his seven-year stint at the Bulls.

“I’m not saying I did things wrong initially, but I had to adapt,” said Pienaar.

“I’ve come back and realised that a successful defence rests on the players buying into the system. In the end, it’s they that drive it. I saw in Europe that defence is very much a collaborative effort. If the players are willing to work for each other, the template isn’t necessarily the be-all and end-all.”

“Your defence is going to have to adapt to and complement your attack this season. It’s a World Cup year and everyone is very much aware that defence wins you the trophy.

“We’ll definitely see most of the teams being on the same page in this competition and make it a priority to finetune their system as quickly as possible.”

He isn’t resting on his laurels after just one good opening performance though.

“If you look at the score, you can probably say we got things spot on,” said Pienaar.

“But there are definitely fundamentals we can still work hard on. That’s the biggest issue still for us.” 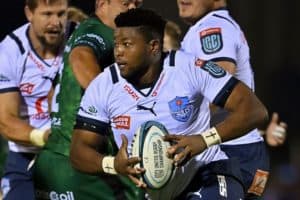 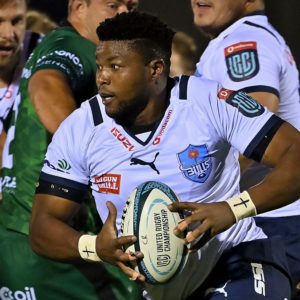