A gift for Elton Jantjies in farewell game

The Lions have rewarded flyhalf Elton Jantjies with a starting berth in their final Super Rugby clash against the Cheetahs tomorrow at Ellis Park. 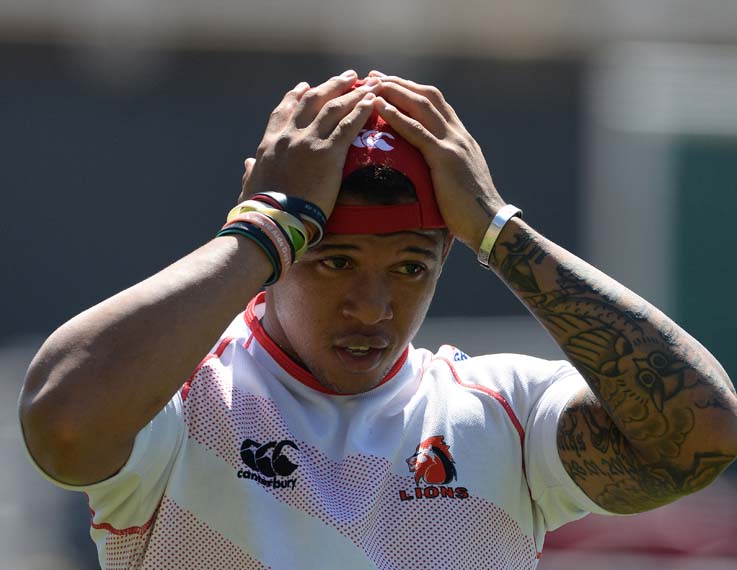 Jantjies, who will leave for Japan after this weekend, will play his 50th Super Rugby game together with wing Lionel Mapoe, and has replaced fellow Bok Marnitz Boshoff in the starting team.

“I have spoken to Bossie (Boshoff) this week, and while he has only played one Test for the Boks, he took part in all the training sessions, which can also be draining,” said Lions coach Johan Ackermann. “This is also our way of rewarding Elton in his milestone game along with Lionel.”

Ackermann made three changes to the team who beat the Rebels last weekend, with the other two coming at fullback where Andries Coetzee is back, replacing Coenie van Wyk.

On the right wing, Mapoe comes in for the injured Deon van Rensburg, who has been ruled out of the game with a rib injury.

Lock Franco van der Merwe has recovered from a shoulder injury to feature in his 99th and last game for the Lions before departing for Ireland.

“He is a player who always gave nothing less than 100%, when we reviewed games after a weekend he was also the one with most lineout steals and the most tackles. He will be sorely missed,” said Ackermann.