Currie Cup wrap: It’s down to the wire once again

But there's some great news for high-flying Griquas. 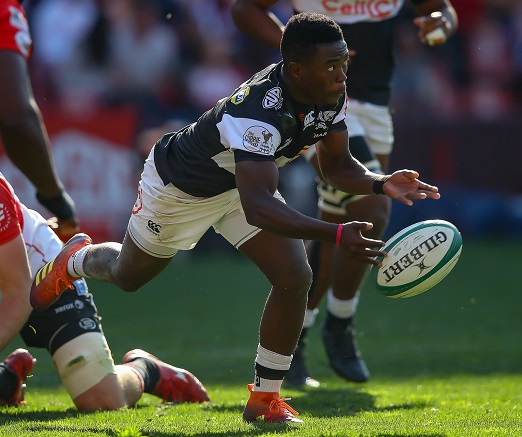 The Currie Cup Premier Division  is going down to the wire yet again and with only one round of the league phase left before the playoffs, five teams will be scrambling to determine how the top four finish.

Griquas secured their first appearance in the semi-finals since 1998 with a good 27-23 win over Western Province in Kimberley on Friday evening.

George Whitehead was the general for the men from Kimberley, while the rest of his team delivered a well-organised and physical performance as Western Province made a number of handling errors and struggled in the scrum.

On Saturday, the Free State Cheetahs had to dig deep, but in the end they had too much fuel in the tank as they outlasted the Pumas by 43-37 in a high-scoring match in Nelspruit.

Eleven tries were scored at the Mbombela Stadium and as a result, the team from Bloemfontein moved up to second spot on the standings in the Currie Cup.

And the Sharks kept alive their semi-final hopes in Johannesburg on Sunday as they beat the Golden Lions by 30-28, mainly thanks to better goal kicking as the home team outscored their coastal visitors by four tries to three.