The World Cup win completed his comeback to the international stage when it seemed unlikely just a couple of years ago that he would play for the Boks again. Two-time Springbok World Cup winner Frans Steyn was thinking of his late brother and uncle on the bus journey to the International Stadium Yokohama for Saturday’s 2019 final against England.

The Boks won the match 32-12 , with Steyn joining Os du Randt as the only other South African to have won two World Cups.

For Steyn, it completed his comeback to the international stage when it seemed unlikely just a couple of years ago that he would play for the Boks again.

Reported contractual disputes with SA Rugby had contributed to a five-year absence from the Test scene, and when Steyn was finally recalled to a Bok camp ahead of the 2015 World Cup, he experienced a family tragedy when news broke that his brother Wimpie had committed suicide at the family farm near Bethlehem.

He would not play for the Boks again until 2017. Speaking to media after Saturday’s win, Steyn revealed that his family had been close to his heart in the build-up to the match.

“I lost my uncle a couple of weeks ago. I lost my brother a few years ago,” he said.

“So everything has changed a lot in that time from where I was then to where I am now. “So on the bus on the way here, that’s what I was thinking about. They were with me in here before tonight’s game.”

Steyn was the only player on the field in Saturday’s final who knew what it felt like to win a World Cup, and he had some words of wisdom for his team-mates.

“I’m older now compared to these guys,”‘ he said. “I don’t think it has hit them what they have done yet … but it will when they get home.”

This win, Steyn added, was bigger for South African than it was in 2007.

“It’s huge, as the country is in a worse position now than it was then,” he said.

“There’s been numerous droughts recently and a ton of other stuff. “Hopefully it can bring the country together.” 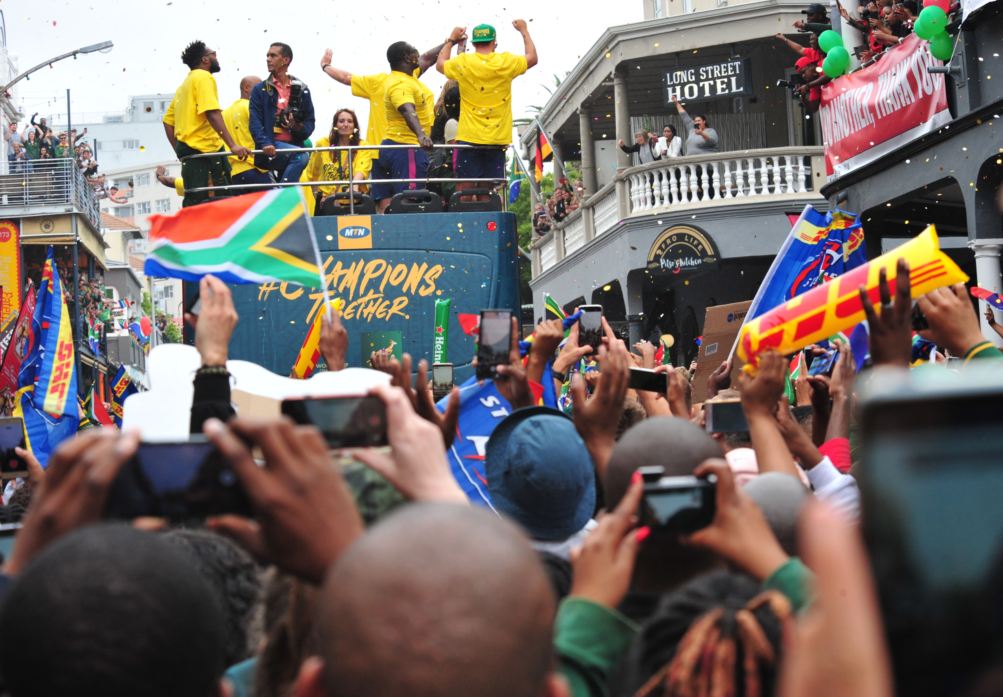 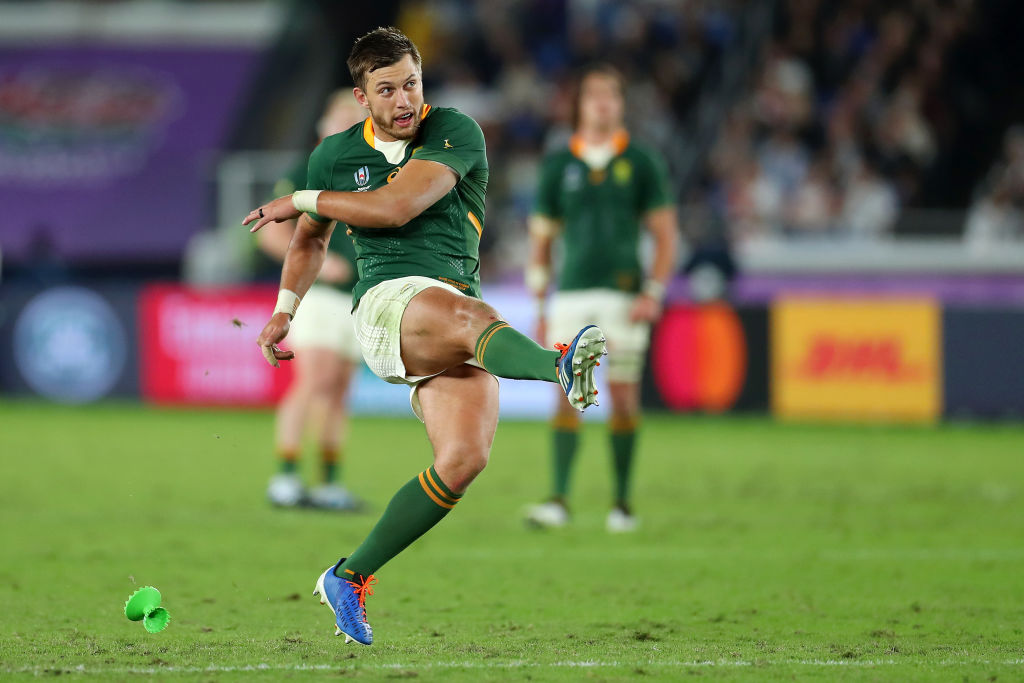 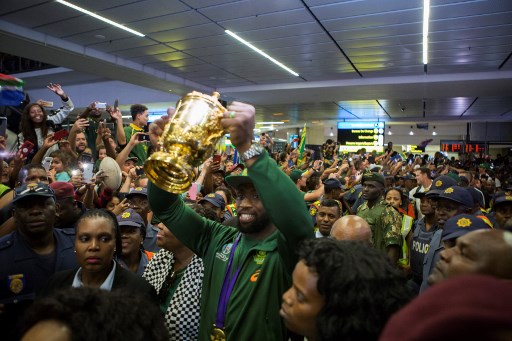 Soweto to welcome World Cup winning Springboks, a team they once 'hated'
2 years ago
2 years ago

Soweto to welcome World Cup winning Springboks, a team they once 'hated'
2 years ago
2 years ago