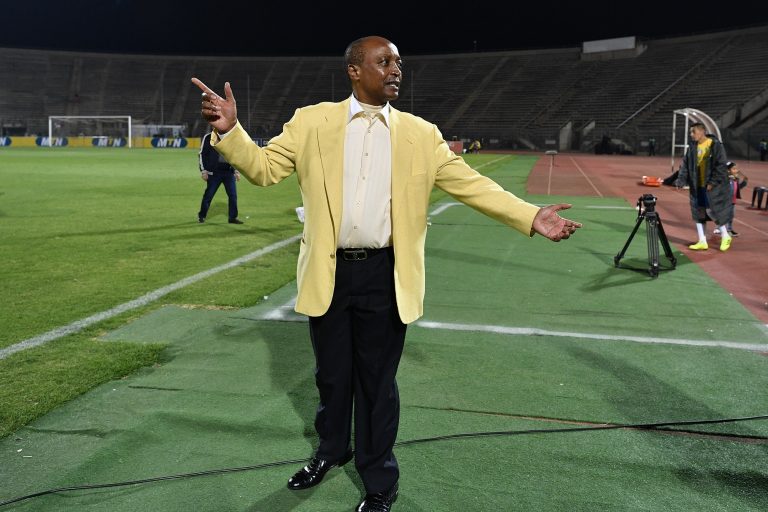 Call it “Mixed Monopoly Capital”, but the Blue Bulls Company (BBCo) – the commercial arm of the Bulls – is now owned by two of South Africa’s richest men.

The franchise’s new ownership structure means that existing shareholders Remgro, chaired by Johann Rupert, and the Blue Bulls Rugby Union (BBRU) have reduced their 50-50 percentage of shareholding to 37% and 26% respectively, allowing Motsepe to acquire the other 37%.

The Blue Bulls Company announced the news on Friday, with the deal agreed at a meeting held at Loftus Versfeld.

President of the BBRU Willem Strauss said: “We put a lot of effort into making this possible over the last few months, and I am proud to say that all the union committee members unanimously voted in favour of the deal. I firmly believe that private investors will add immense value to our beautiful game going forward.

“The benefits of this deal is not only to the BBCo at the professional level it will also make a positive impact on our amateur rugby, at schools, clubs and development levels. We are privileged and excited to have partners like Mr Motsepe in our corner.”

Alfons Meyer, CEO of the BBCo also said: “This is a brilliant deal, not only for us at the BBCo, but also for our communities and the sports industry in general. I look forward to a host of synergies and opportunities that will be forged between us. With Mr Motsepe also owning soccer giants Mamelodi Sundowns, there is no doubt that a relationship like this will further enhance and entrench our vision to make Tshwane the sporting capital.”

The South African Rugby Union’s constitution currently doesn’t allow its unions to acquire more than 75% private investment in its business.

However, the move is yet another step in synergising the Bulls and Mamelodi Sundowns’ brands, a key objective for Motsepe over the past few years.

Remgro had previously been the majority shareholder of the BBCo. 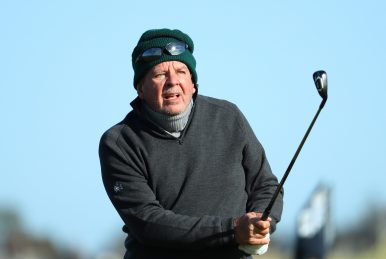 The Bulls launched a restructuring process in 2017 to streamline its operations and cut costs, yet that mission has gone into overdrive since the appointment of Alan Zondagh as director of rugby at the start of the year.

Junior contracts have been reduced significantly though one of the downsides have been that the Bulls have essentially lost all their Springbok stalwarts to overseas offers or retirement.

The Hawks are investigating.

It seems unlikely that Motsepe’s injection of capital will immediately cure the Bulls’ financial ailments, but it certainly provides stability.