The future of SA rugby is up north, says Rudolf Straeuli The former Springbok coach, however, said he hoped the 25-year Sanzaar relationship would mean the Springboks still played the All Blacks and Australia regularly.

Speculation was rife that plans were in place for an expanded Pro16 competition, which would see four instead of just two South African teams participating in the European competition when the cross-continental lockdown was lifted.

“This is just a personal opinion, but the future is north,” Straeuli told the final instalment of the Lions and Wits Sport’s coaching webinar series.

“The commercials are lying north and that’s going to force all franchises to move. I’m not sure that we are going to play Super Rugby next year.”

Though the Lions would embrace competing in a new environment, Straeuli admitted the end of an era spanning more than two decades would be bittersweet.

The former World Cup-winning Springbok flanker had a long association with Super Rugby. He played in the inaugural 1996 edition, memorably coached the Sharks to the 2001 final before becoming Springbok coach, and had played an integral part in the Lions’ revival since 2014.

“Twenty-five years of Super Rugby has been unbelievable as a player, coach and administrator,” Straeuli said.

“We had a corporate breakfast in Sydney earlier this year where I just felt I needed to thank everyone. I’ve always thought it’s been one of the best organised competitions. All the materials were always in place, and the facilities we had at our disposal when we were on tour were world-class.

“Playing in the tournament is really one of the greatest challenges for any team.”

A potential end to a cross-nation domestic franchise competition, however, would not affect the need to have an international campaign featuring the Boks, the All Blacks, the Wallabies, and even the Pumas.

“I wouldn’t like to think that we as South Africans wouldn’t want to play against New Zealand, to test ourselves against the best in the world,” Straeuli said.

“The Australians are also technically very astute and have been a great regional partner.

“Even the Argentinians made their mark.” 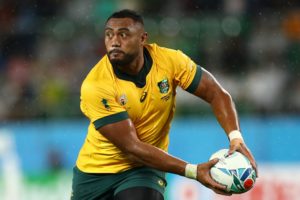 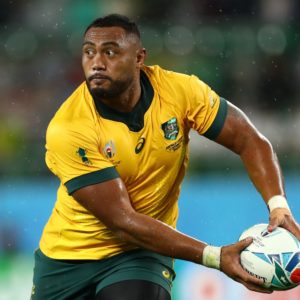 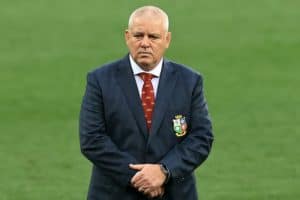 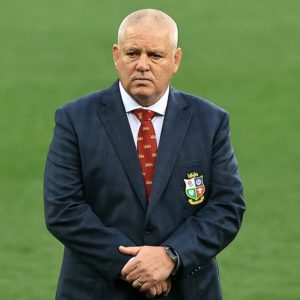 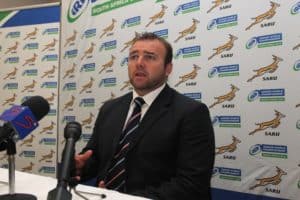 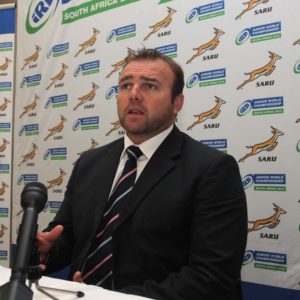 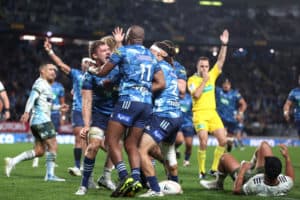 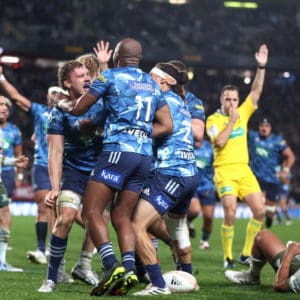