Blue Bulls coach Frans Ludeke has named three changes to his winning outfit for their Currie Cup fixture against the EP Kings in Port Elizabeth on Friday night. 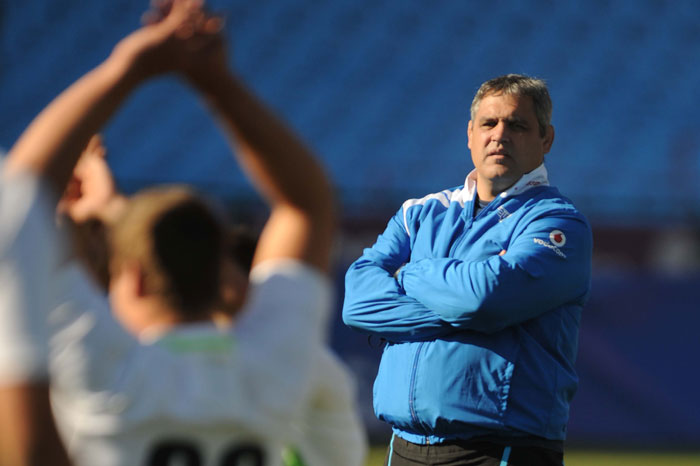 He has recalled Springbok wings Akona Ndungane and Bjorn Basson who have replaced Sampie Mastriet and Jamba Ulengo who starred in the 36-26 win over the Lions at Loftus last weekend.

He did tweak his bench though with centre William Small-Smith – in for Ryan Nell – coming back to the team as a replacement. Hooker Bandise Maku will also deputise for Bongi Mbonambi, with Callie Visagie rested.

Flyhalf Tian Schoeman is bracketed with Tony Jantjies, who will undergo a fitness test before departure for Port Elizabeth.

The win last weekend was only the second of the seasonfor the Bulls after losing twice to Western Province and once to the Lions earlier in the competition but bouncing back with a 30-25 win over the Kings two weeks ago.

REVEALED: Why Duane Vermeulen decided to leave the Bulls
4 weeks ago
4 weeks ago
PREMIUM!

REVEALED: Why Duane Vermeulen decided to leave the Bulls
4 weeks ago
4 weeks ago
PREMIUM!