Lions side to face Western Province

Lions head coach Johan Ackermann has named his 22-man side to front the unbeaten and top-of-the-log Western Province at Ellis Park on Saturday. 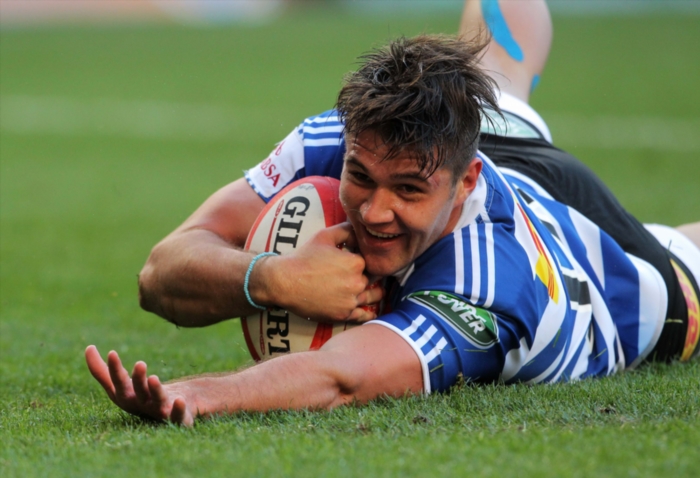 In the backline, Lionel Mapoe shifts to outside centre with Stokkies Hanekom moving into the inside centre berth. Courtnall Skosan has been recalled to the starting side at left wing.

Ricky Schroeder will start at scrumhalf in the place of injured Ross Cronje.

In the forwards, Willie Britz will start at eighthman, while Kwagga Smith has also been called up to the starting XV at flank. Armand van der Merwe will start the match at hooker.

Flank Jaco Kriel will need to pass a late medical test in order to start this weekend, after he sustained a minor calf injury at Tuesday’s training session.

On the bench, Malcolm Marx will cover hooker and will look to make his Absa Currie Cup debut should he get a run out. Michael Bondesio has been called up to provide scrumhalf cover.