Defend, defend. This was the message from Lions captain Lionel Mapoe ahead of their challenging task of fronting up to the log-leading Western Province in the Currie Cup tomorrow at Ellis Park. 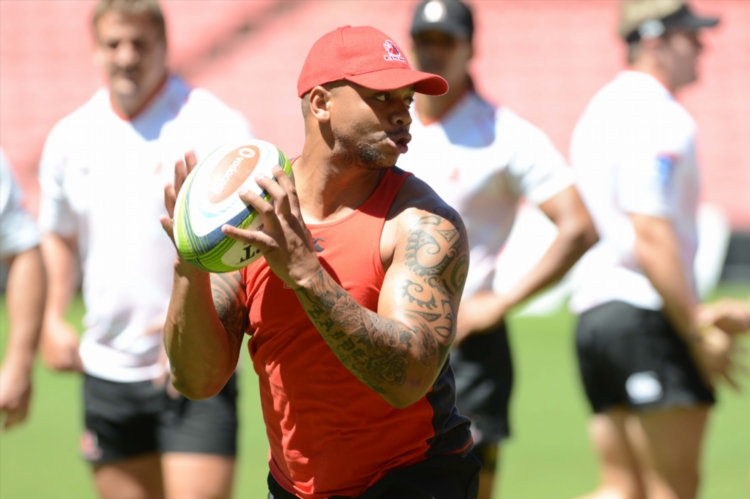 While Province are unbeaten, the Lions have lost two from five, but scored resounding wins – 41-13 over the Blue Bulls and 60-19 over the EP Kings – in their only two games at fortress Ellis Park.

Province have also just won a single match from their last 10 games at Ellis Park, a last-minute victory during the 2012 semifinal.

Mapoe is standing in as skipper for No 8 Derick Minnie who picked up a finger ligament injury during last weekend’s below-par 36-26 defeat to the Blue Bulls at Loftus.

With regular captain and eighthman Warren Whiteley on Springbok duty, the Lions have used three captains in five matches, with Mapoe having also captained the side against the Kings in Port Elizabeth two weeks ago.