Springbok vice-captain Victor Matfield said today he has made an in-depth study of the All Black lineout before the old foes clash in Wellington tomorrow. 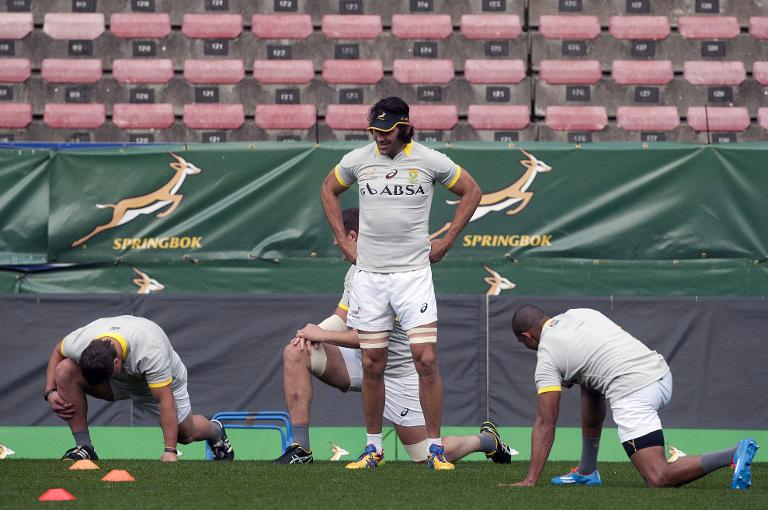 Matfield admitted however, the Kiwis would have done the same and singled out their No 8 Kieran Read as the big danger man.

The Boks would have three centurions on the field tomorrow, with Matfield starring in his 115th Test, wing Bryan Habana in his 101st and captain Jean de Villiers in his 100th.

De Villiers will also feature in his 28th Test as captain making him the fourth most experienced behind John Smit (83), Gary Teichmann (36) and Francois Pienaar (29).

The Boks and All Blacks have played each other 87 times since 1921 with the All Blacks winning 50, the Boks 34 while three were drawn.

However, the All Blacks have won the last four Tests on the trot with the last outing a 38-27 win at a jampacked Ellis Park last season.