Western Province suffered a huge setback earlier today when it was announced that flank Siya Kolisi has been ruled out of rugby for at least the next four weeks. 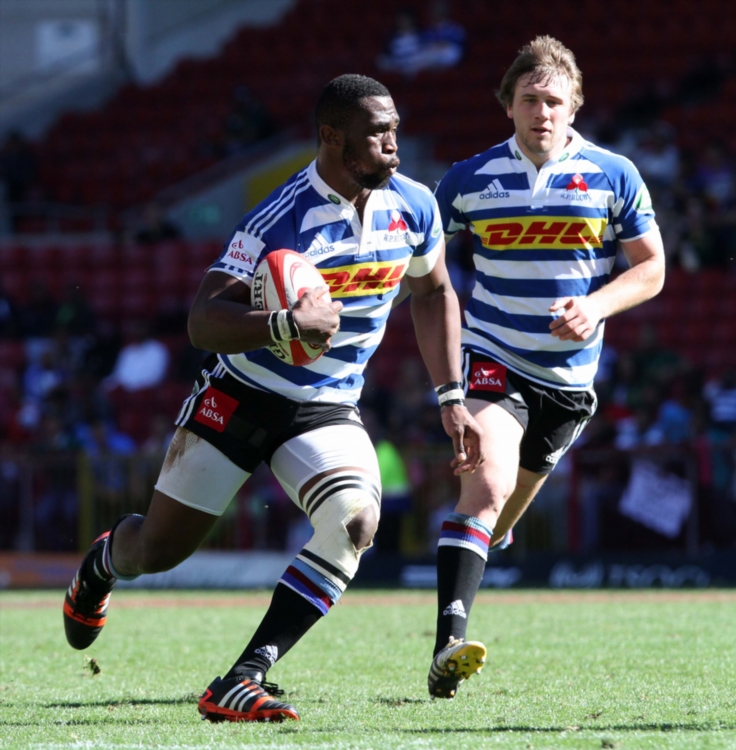 Kolisi injured both his knees during WP’s 35-33 defeat by the Lions at Ellis Park last weekend and according to coach Allister Coetzee it is touch and go whether the player will return in time for a possible play-off match.

Other injuries include an ankle niggle to hooker Stephan Coetzee and a minor concussion suffered by wing Kobus van Wyk.

It was WP’s first loss of the season but they are still leading the log, having opened a gap of four points on the second-placed Lions.

This weekend, Province host Griquas, who surprised the impressive Pumas 31-27 in Kimberley last weekend, while Griquas also recorded a surprising last-minute 21-18 win over the Sharks the previous weekend in Durban.