GALLERY: The Bulls left it late, but they made it a domestic double

It was a thrilling Currie Cup final, which could have gone either way, but in the end the Bulls' depth and never-say-die attitude got them across the line. 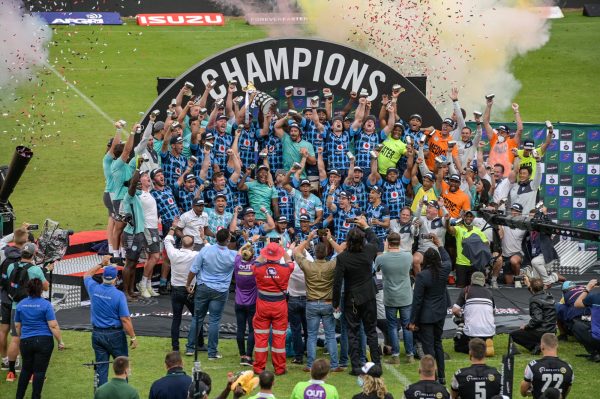 The Bulls have been crowned Currie Cup champions after beating the Sharks in the final in Pretoria on Saturday. Picture: Getty Images

The Bulls beat the Sharks 26-19 in the 2020 Currie Cup final after extra-time at Loftus Versfeld in Pretoria on Saturday.

The Sharks, whose only try came from wing Sbu Nkosi, led 19-9 at one stage. But, after the Bulls had scored 10 unanswered points in the latter stages of the second half, the game ended 19-all, and was forced into extra-time.

It was the Bulls’ second trophy win of the delayed South African domestic rugby season, after they previously also won the Super Rugby Unlocked trophy.

Here are some of the best pictures of the final. 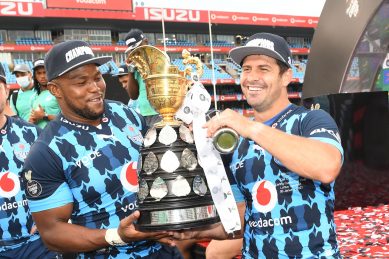 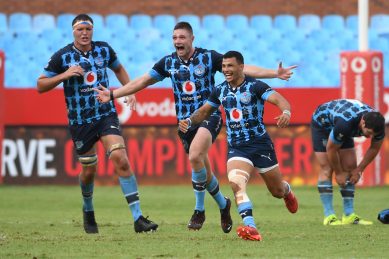 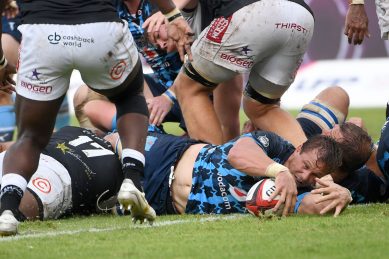 Arno Botha scores the winning try for the Bulls against the Sharks. Picture: Getty Images 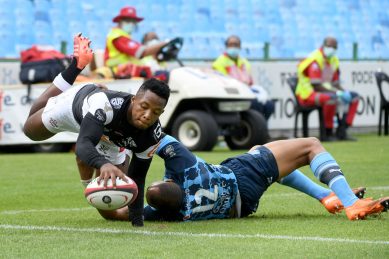 Sharks wing Sbu Nkosi scored his team’s only try, a spectacular effort out on the wing. Picture: Getty Images 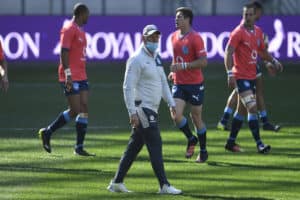 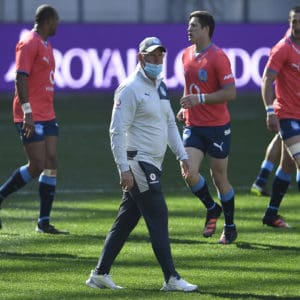 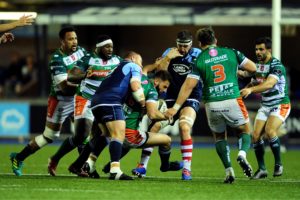 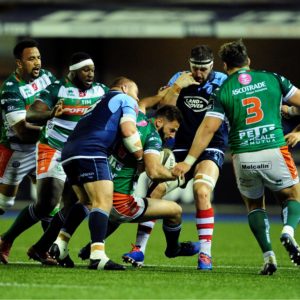