The Eastern Cape-based team simply don't have the players to be a competitive factor in the new rugby competition, believes former Bok prop Robbi Kempson. 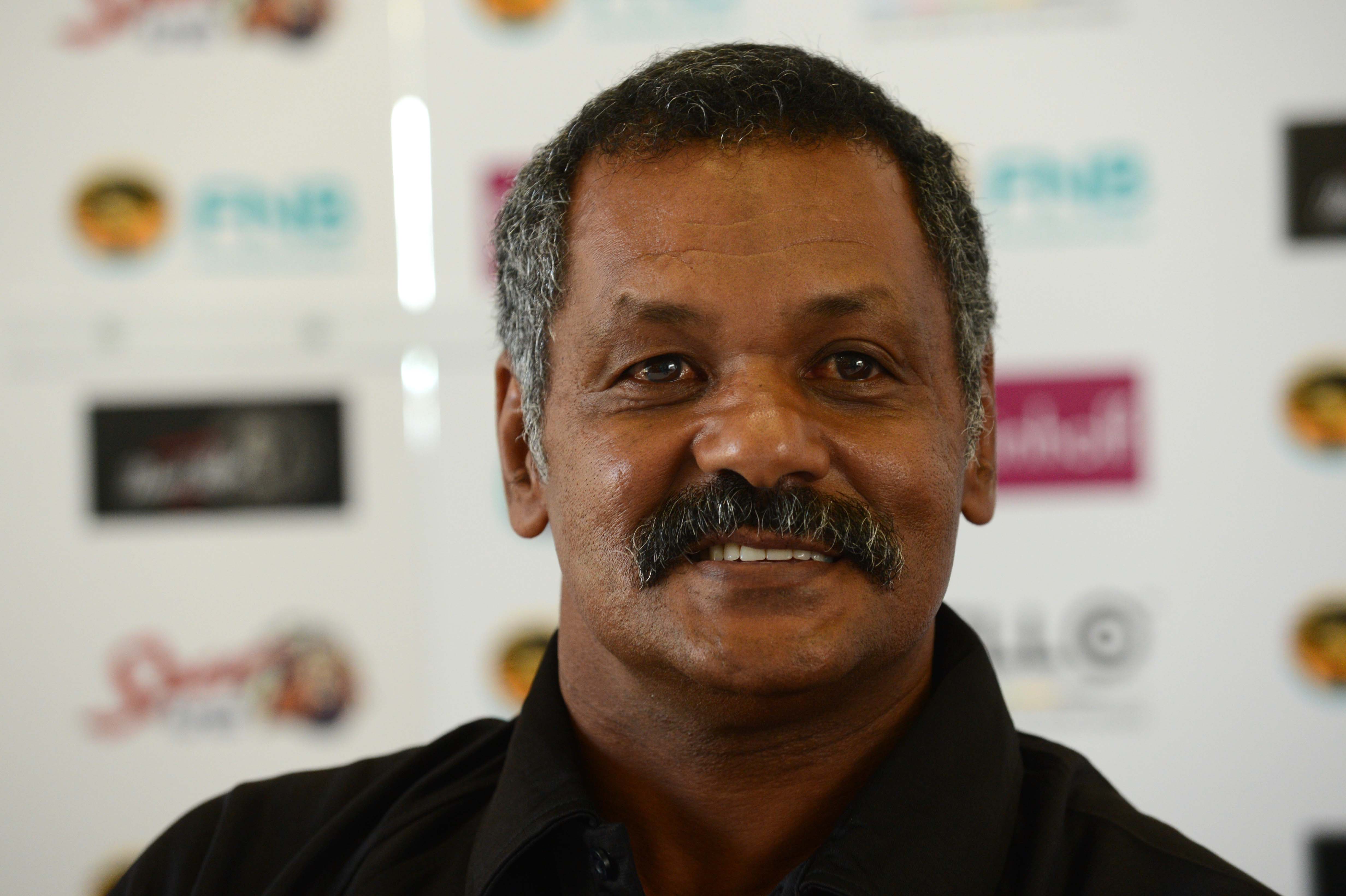 Former Springbok coach Peter de Villiers will be in charge of the EP Elephants in the Preparation Series. Picture: Getty Images

The Eastern Province Elephants could find the going tough in the Preparation Series which kicks off next weekend.

Former EP Kings Director of Rugby, Robbi Kempson, said he expected the Elephants to be up against it when they open their campaign against the Bulls at Loftus Versfeld next weekend.

“I have no doubt that EP will struggle big time; they simply don’t have the player resources to be competitive in this competition,” said Kempson. 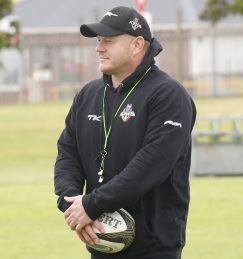 The former Springbok prop, who earned 37 caps, revealed he had recently had a chat to the new Elephants coach, Peter de Villiers, who agreed with him that the competition would be a big learning curve for the Eastern Cape-based team.

ALSO READ: Kolisi paid his own way out of Western Province contract

“Most of their players have been drawn from the clubs and they are semi-professional. It could take them some time to settle as a combination and to gain experience to be competitive at this level,” said Kempson.

The Elephants will miss the likes of former Kings captain and prop Schalk Ferreira, who has joined the Cheetahs, while the majority of the players from the former ProRugby franchise have moved on to greener pastures following the liquidation of the Kings franchise.

De Villiers and his coaching team will bank heavily on someone like of former Sharks flyhalf Inny Radebe, who has been earmarked by the former Bok boss for a leadership role.

They will also have a capable scrumhalf in Luvo Claasen, a former captain of the Madibaz, while livewire flank CJ Velleman has returned from Griquas where he was on loan.

ALSO READ: Fans could push Lions to move tour Down Under

Kempson said he didn’t think the bigger teams would field weakened sides against the Elephants.

“I think the teams that are going to play in the Rainbow Cup will be expected to field squads as close as possible to full-strength.

“I think the whole idea of the competition is for the big teams to prepare for their entry into Europe and for many players to get into shape for the tour by the British and Irish Lions.

Kempson though said it was good to see Eastern Cape rugby getting a look-in. “There’s no doubt there’s a lot of talent in the Eastern Cape but it will have to be developed. This will take some time, but we’ll reap the benefits in the long run,” he said.

From rugby to politics: Peter de Villiers to try out as GOOD mayoral candidate
7 days ago
7 days ago

From rugby to politics: Peter de Villiers to try out as GOOD mayoral candidate
7 days ago
7 days ago