Dobson felt the preparation match had served its purpose. 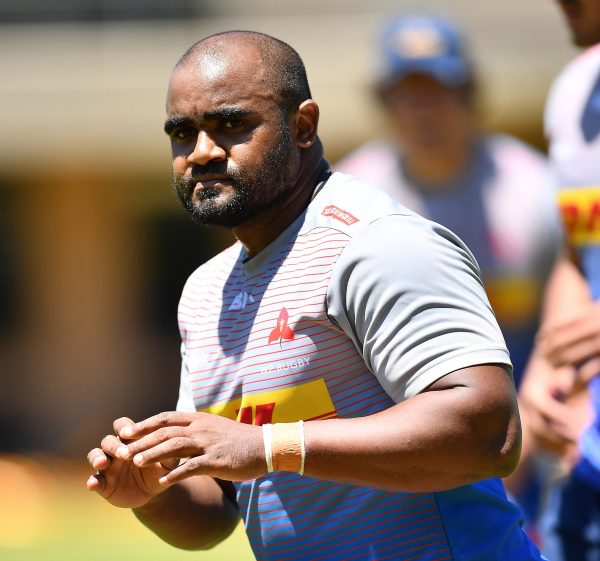 After decimating the Cheetahs scrum, Stormers coach John Dobson believed many of his questions at prop had been answered despite losing their Preparation Series game 34-33 at the Cape Town Stadium at the weekend.

With their first-choice Springbok front row of Steven Kitshoff, Bongi Mbonambi and Frans Malherbe expected to be called away for international duty at some stage, the performance of Ali Vermaak, Scarra Ntubeni and Neethling Fouche was a big plus for Dobson.

“It has been talked about, the reliance on Kitsie, Frans and Bongi, and to see those guys play against a really good Cheetahs front row was pleasing for our depth,” said Dobson.

Dobson also gave his bench props, with some bright young prospects getting exposure, including Leon Lyons and Sazi Sandi.

“Our scrumming culture can’t be dependent on just three guys so that was progress and showed we have depth in that position,” he said.

While they probably scrummed a bit less in the second half because they had less territory and also less ball, Dobson felt the preparation match had served its purpose. 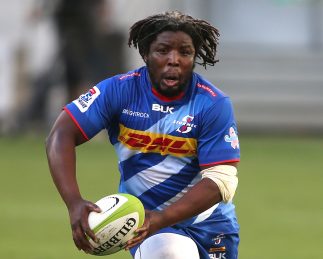 “We obviously would have liked to win the game, but we made a pre-plan to make the changes and give the guys experience,” he said.

The Stormers coach was also delighted with the performance of flyhalf Kade Wolhuter, who kicked well and scored 16 points despite missing two long-range attempts late in the match.

“Kade is only 19 and it’s a different league for him,” Dobson said.

“He faced experienced guys like Ruan Pienaar and Frans Steyn so I think his goal-kicking was exceptional.

“On defence he was a brave boy. He is not a one-game finished product but we will keep working with him.”

The Stormers, however, suffered a big blow after fullback Tristan Leyds fractured his middle finger, and Dobson said he would be out for about 10 weeks. 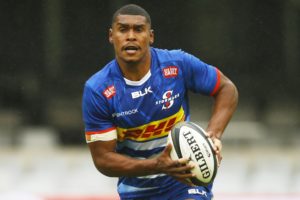 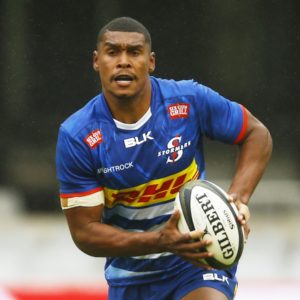 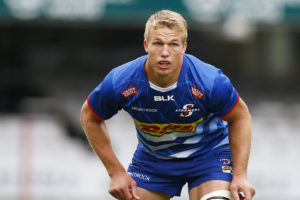 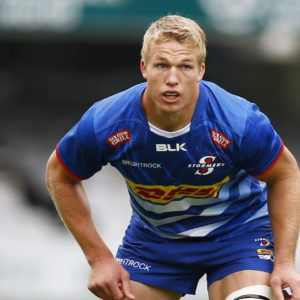 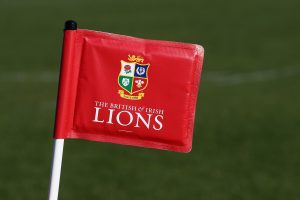 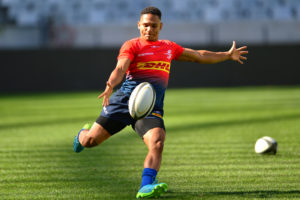 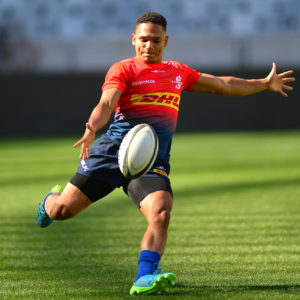