The Lions could move into top spot of the Currie Cup log if they manage to beat the Pumas by a bonus point at Ellis Park on Friday night. 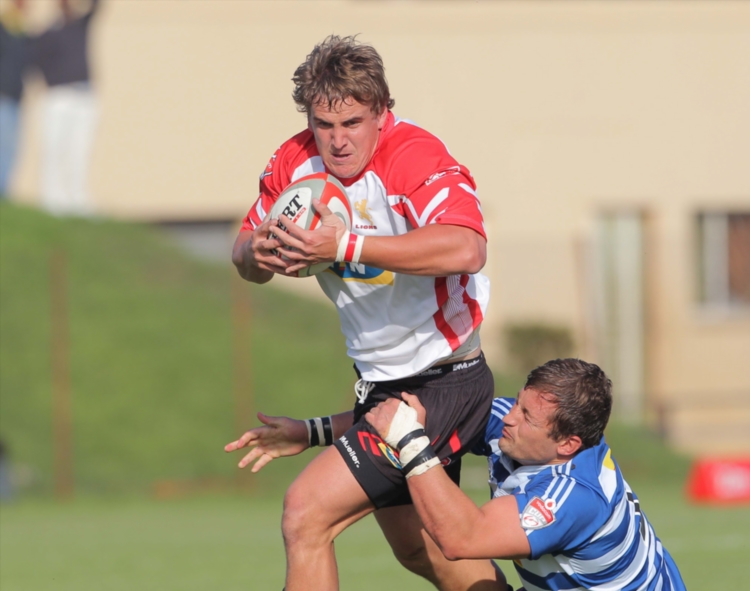 However, Western Province could again overtake them on Saturday should they get the better of Griquas at Newlands.

At the moment, just 10 log points separate the top team, which is Western Province, and the sixth team (Blue Bulls).

Western Province are in top position on 24 points, followed by the Lions on 20, the Pumas on 19, the Sharks on 16 and the Cheetahs and Blue Bulls, both on 14.

The Sharks are the defending champions, having beaten Western Province 33-19 at Newlands last season.

For the first time in many seasons, no Springboks will be released to play in the Currie Cup after the Test against the All Blacks on October 4.