White’s Bulls selections: One eye on the Rainbow Cup

"Hopefully it all comes together for us in a month and we should have 90% of our squad fully match-fit." 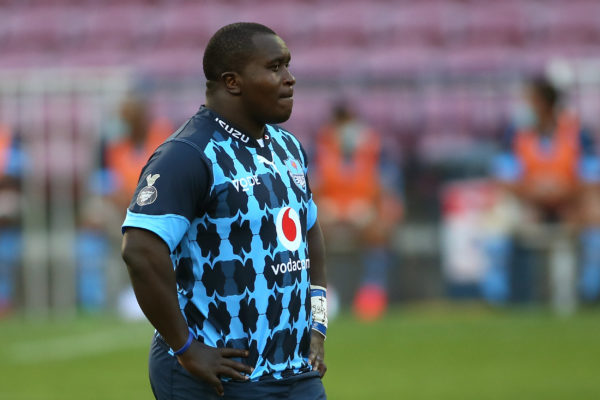 Experienced prop Trevor Nyakane is back in the Bulls team to front the Sharks on Saturday. Picture: Shaun Roy/Gallo Images

With Bulls coach Jake White believing the start of the Rainbow Cup is imminent, many of the youngsters he has fielded thus far in the Preparation Series have given up their rental spots in the team as the Currie Cup champions get ready to face the Stormers at Loftus Versfeld on Friday.

Springboks Trevor Nyakane, Marco van Staden, Cornal Hendricks and Morne Steyn all return to action, while regulars such as Ruan Nortje, Stedman Gans and Jacques van Rooyen have also been named in the 26-man squad as White starts to get his first-choice team up-and-running again ahead of European competition.

The Rainbow Cup is scheduled to run from April 17 to June 19 and will feature the Bulls, Stormers, Sharks and Lions playing in two pools of eight with Europe’s Pro12 teams. The regular Pro14 season is coming to an end with Leinster playing Munster in the final on March 27.

“If we work backwards from the British and Irish Lions tour and the Pro14 is now at the back end, then one month from now we will probably see the start of the Rainbow Cup,” White said.

“I think the Rainbow Cup is imminent and hopefully it all comes together for us in a month and, barring guys like Gio Aplon and Travis Ismaiel who have long-term injuries, we should have 90% of our squad fully match-fit.

“I want to see some of our youngsters with the stronger guys around them and a lot of thought has gone into the combinations. For instance, if we lose our Springboks then I need to know what our front row will look like.

“I’m happy with where we are, we have the best of both worlds with about 25 guys training with the conditioning staff and the youngsters playing every week.”

Friday’s match will also see Zak Burger get his first run-out with the Bulls and White said he had given the attacking former Griquas scrumhalf the same licence as a teenager at the sales with a gold card. 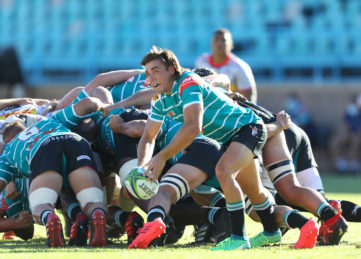 “I’m quite excited about seeing Zak. Whenever you play an opposition, you look at their threats and there’s no doubt whenever anyone played Griquas everybody was watching him,” White said.

“I’ve given him free rein, I expect him to make an impact because he’s very quick and he has a very good rugby brain. I’ve told him to have a go, be good at what’s he’s good at and not worry.”