The news of the experienced Springbok signing on for a further period with the Cape-based team follows shortly after Damian Willemse also committed to the Stormers. 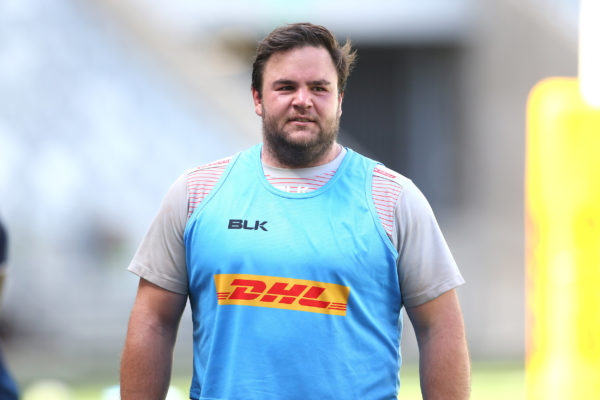 World Cup-winning tighthead prop Frans Malherbe has committed himself to Western Province and the Stormers.

The news follows shortly after the announcement that the Cape-based union had also re-signed exciting utility back Damian Willemse.

Malherbe has been a mainstay at Western Province and the Stormers ever since making his debut 10 years ago. He is currently third on the most-capped list, with a 109 Stormers games to his credit, and just 15 behind the most capped Stormers player, Schalk Burger.

Stormers coach John Dobson said that keeping a player of Malherbe’s experience and insight will ensure that the Stormers are building off a rock-solid foundation going forward.

“Frans has been central to the scrum culture that has been developed here over the last decade and will provide immense value to the development of the talented young props we have here,” said Dobson on Tuesday.

“His contribution to the Stormers and the Springboks over the years has perhaps not been fully appreciated, but we understand just how fortunate we are to be able to draw on his skill and experience.”

Western Province chairman Ebrahim Rasool said that retaining a seasoned professional such as Malherbe would have far-reaching consequences in the future.

“Frans’ signing for us is huge! He not only anchors the scrum, but he is the quiet glue that holds the team together,” said Rasool.

“He is another product of our system who has remained loyal to the region and he has a major role to play for the Stormers.

“The value of his presence in the team environment, both in terms of what he brings on the field and the influence he will have on the next generation of stars, cannot be underestimated.”