Western Province are digging deep into their declining flyhalf resources before taking on the challenging trip to Kimberley on Saturday against Griquas. 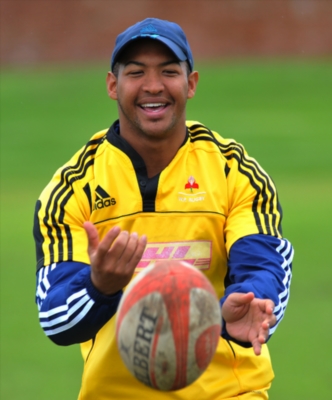 Both first and second choice flyhalves Gary van Aswegen and Demetri Catrakilis had been ruled out with shoulder injuries, opening the door for Kurt Coleman to start the Currie Cup clash.

Coach Allister Coetzee however expressed his confidence in Coleman who has played at this level as well as Super Rugby, while the backup pivot on the bench Tim Swiel is still an Under-21, but a bright prospect is predicted for the youngster.

In the other two changes Bok centre Juan de Jongh returns to bolster the midfield in the place of Pat Howard who has a hamstring niggle and has been rested for this game, while at tighthead veteran Brok Harris will start in a rotation from the bench with Bok Pat Cilliers promoted to the starting 15.

Griquas in the meantime, in one of four changes, have named the inexperienced Nick Schonert at tighthead prop for Lourens Adriaanse, who was called up to the Springbok squad for the Rugby Championship.

Coach Pote Human has also recalled Leon Karemaker at No 8 at the expense of Burger Schoeman, while in a positional switch, Hilton Lobberts starts at the side of the scrum, with Jonathan Adendorf moving to lock.