Boshoff out to jog memories

Lions' Springbok flyhalf Marnitz Boshoff wants to make sure in the next few weeks that the national selectors don't forget about him. 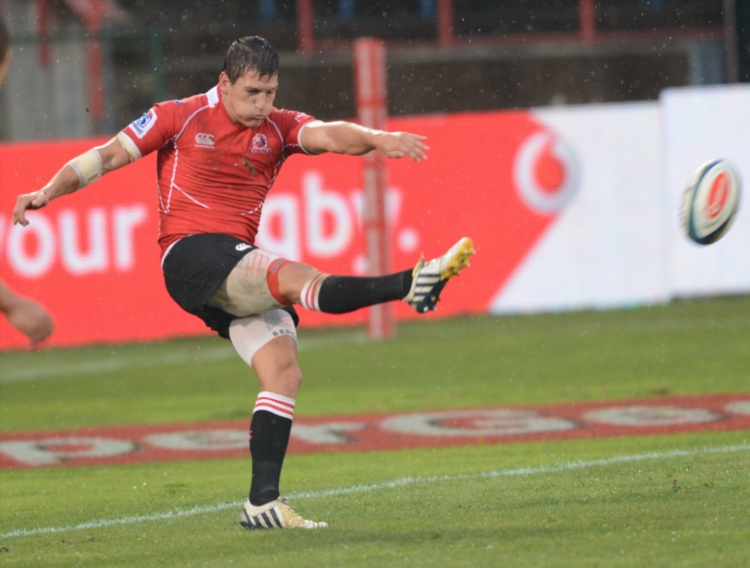 Boshoff, who made his international debut off the bench in June when the Boks smashed Scotland 55-6 in Port Elizabeth and put one conversion behind his name, has just made a comeback after breaking his arm at Ellis Park against the Blue Blue in the opening round of the Currie Cup competition.

“It can easily happen that you end up being forgotten if you haven’t played for some time,” said Boshoff.

“But I just want to play and help the Lions secure a home semifinal and then I’m sure the rest will look after itself.”

The Lions pivot also said because of his injury, Jaco van der Walt had to be introduced at an earlier stage than had been anticipated.

“We wanted to gradually expose him to this level but because of injuries and he was thrown in at the deep end, but he has been doing very well,” said Boshoff.