Province troop in the changes

Western Province have made a whopping 11 changes and will introduce a new captain in prop Brok Harris when they host the Sharks at Newlands on Saturday. 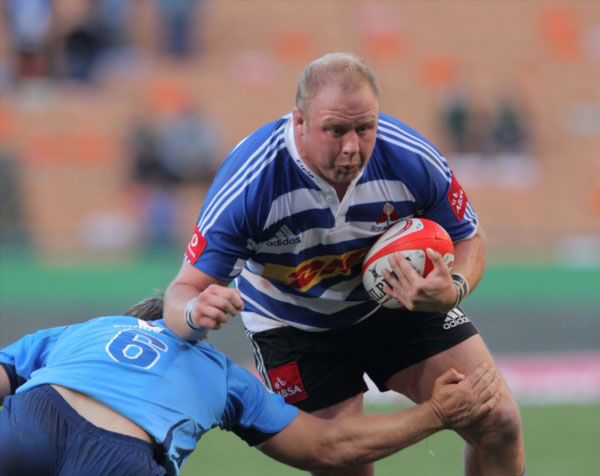 A familiar face on the bench this week is that of former Western Province captain Anton van Zyl, who joins the match-day squad following injuries to first-choice locks Jean Kleyn and Ruan Botha.

Western Province have already qualified for a home semifinal, by virtue of their top of the log finish with a game in hand.

Inside centre Jaco Taute was not considered for selection due to a rib injury with Michael van der Spuy and Pat Howard combining at centre this week.