Cheetahs kicking themselves after crushing defeat

Cheetahs coach Rory Duncan questioned the commitment of his players after they went down 47-7 to the Lions in their last Currie Cup match of the season at Ellis Park on Saturday night. 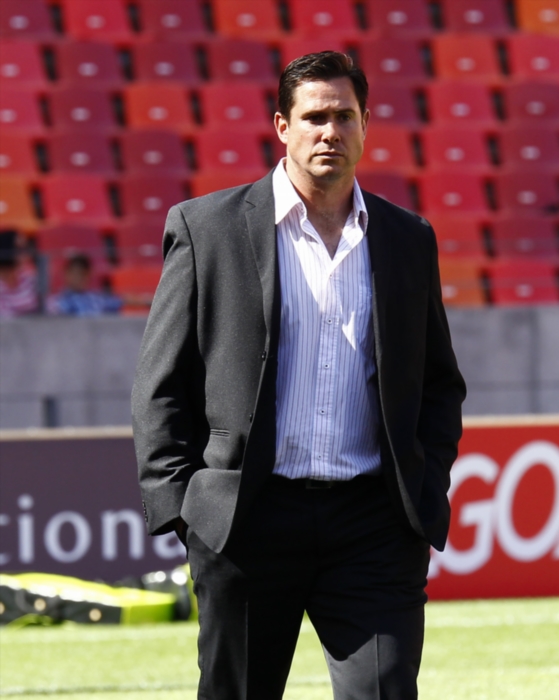 “I’m happy with the effort we got from the Bok guys, but generally I don’t think the guys pitched up. It wasn’t one of our best performances,” Duncan said.

“All the games we lost in the competition the guys had fight, they had attitude. But today we didn’t see that fight.”

Captain Torsten van Jaarsveld also lamented the lack of intensity, so much so that he didn’t even bother to make a prediction on the outcome of the semifinal between the Lions and the Sharks.

“I’m not really concerned, but I wish both teams well and may the best team win.”

Duncan admitted they would have to take a hard look at themselves after finishing fifth on the log and missing out on a place in the play-offs.

“It’s not our intention to end up with a result like that. Our attitude was to come here and fight for a semifinal position, but obviously this was not what we anticipated.

“I’m not going to start picking on players, all I can do is look where we went wrong and that is giving away 18 penalties, and in any game if you give that away you’re going to be in trouble.”

After the Lions demolished the Cheetahs scrum, they were also forced to substitute a struggling Caylib Oosthuizen with George Marich.

“Our scrums didn’t go as well as we wanted them to, but it’s something we have to look into for next season, our approach,” Duncan said.

“But we are also not taking opportunities from the kickoff, like knocking the ball five meters from their line. We had three opportunities in the first half on their line, and we didn’t convert.

“Those things break momentum and they took the wind out of our sails.”