All Black-Puma game kicks off championship

The Southern Hemisphere's pre-eminent international competition gets underway on Friday July 17 next year when the three-time winners of the Rugby Championship, the All Blacks, host Argentina in Christchurch while the Wallabies and Springboks lock horns in Brisbane the following night. 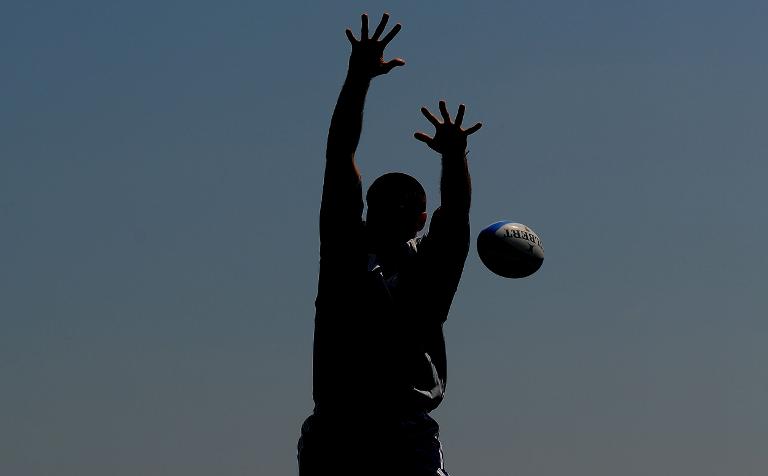 The condensed three-round championship sees teams face each other once, with a champion to be crowned on August 8, before a stand-alone round serves as final preparation for September’s much-anticipated Rugby World Cup.

The first match – a Friday night battle between New Zealand and Argentina – will serve as AMI Stadium’s debut match in the Rugby Championship, although the temporary Addington, Christchurch venue has previously hosted the All Blacks on two prior occasions – a 22-19 victory over Ireland in 2012 and a 30-0 whitewash of France in 2013.

Brisbane meanwhile, has proven a happy hunting ground for Australia with the Wallabies beating the Springboks on seven of eight occasions at Suncorp Stadium with their only blemish being a 38-12 defeat to the South Africans in September 2013.

The Rugby Championship commences a fortnight after the Super Rugby Final on July 4 with the last round of matches concluding on August 15, giving teams just over a month before launching their Rugby World Cup campaigns.

Sanzar chief executive Greg Peters said: “The Rugby Championship continues to be one of the game’s greatest tests, pitting the world’s elite rugby nations against one another.

“The intense rivalry between New Zealand and South Africa has risen to lofty new heights in recent years and subsequently evolved into one of sport’s ‘must watch’ events, captivating crowds in stadiums, bars and living rooms around the world.

“Argentina recently returned to the IRB’s Top 10 and will seek to build on their inaugural victory in the championship while the Wallabies and All Blacks renew another rivalry steeped in history and tradition with clashes in Sydney and Auckland.”

Rugby Championship 2015 schedule (venues in Argentina and South Africa to be confirmed).

Additional Week (not for competition points)

All Blacks overpower US Eagles for convincing victory
4 days ago
4 days ago
PREMIUM!

All Blacks overpower US Eagles for convincing victory
4 days ago
4 days ago
PREMIUM!