The Lions could pull a few selection surprises when coach Johan Ackermann names his side on Thursday for the semifinal against the Sharks at Ellis Park on Saturday. 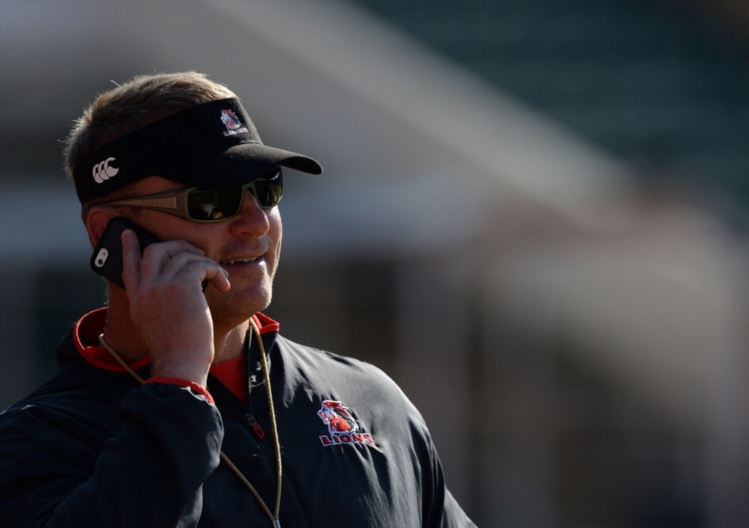 Just prior to the kickoff of the Cheetahs match last weekend, he swapped flyhalf Jaco van der Walt and fullback Marnitz Boshoff around. To great effect.

This weekend he could also bring back regular fullback Andries Coetzee who was ruled out with a groin injury just prior to the Sharks game in Durban a fortnight ago. A recall is also on the cards for Sevens Bok Kwagga Smith who could be named as impact loose forward.