Ironically the odds slightly favour the Lions despite them playing away in this weekend's eagerly awaited Absa Currie Cup final at Newlands against Western Province. 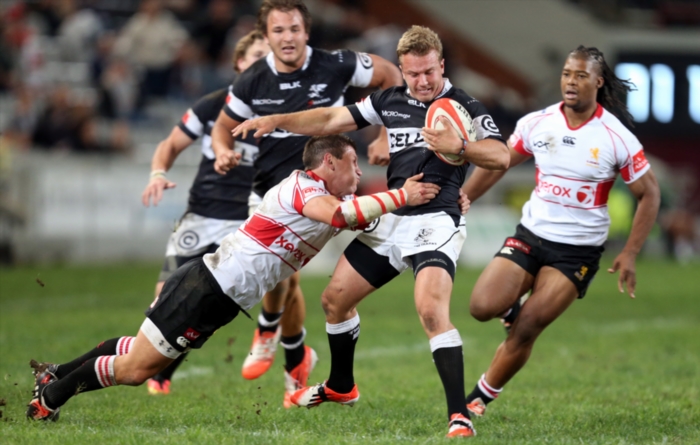 The last two finals have both gone against the home team, with Province beating the Sharks 25-18 in 2012 in Durban, while the Sharks reversed the roles last season by upsetting Province 33-19 at Newlands.

This weekend will only be referee Craig Joubert’s second final, his first being back in 2010 when the Sharks beat WP 30-10 in Durban.