Cape Town – The Varsity Cup rugby competition has long been heralded as one of the most important breeding grounds for the massive amount of rugby talent that South Africa produces. 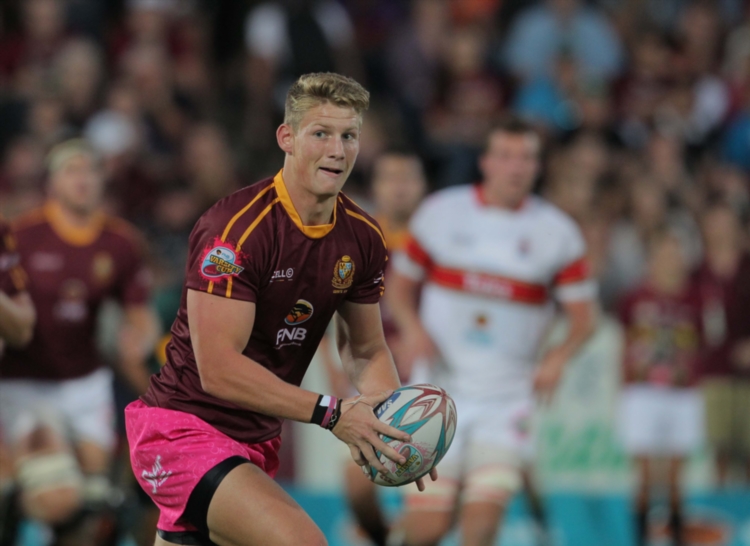 This year’s Currie Cup final to be contested between Western Province and the Golden Lions on Saturday at Newlands is a case in point – with an expected 29 of the 44 players doing battle for the prestigious Currie Cup being groomed in the Varsity Cup.

The importance of the Varsity Cup cannot be overstated. Because of the enormity of rugby talent in South Africa several supremely talented players fall through the cracks in the system after school. The Varsity Cup acts as a catch net, and gives these players a platform from which to launch their professional rugby careers.

The Varsity Cup also provides these players with an audience – as it attracts massive crowds and the games are televised. The Varsity Cup in a manner of speaking revived the grand heritage of South African university rugby which had become stagnant for a brief period.

The various South African provincial rugby unions have also become aware of the virtues of the Varsity Cup – competitive, uncompromising, attacking and running rugby – and they use this as a tool for developing their junior players. This means that the Varsity Cup acts as rugby factory for South Africa. The efficacy of the factory can be seen in the fact that several Springboks and a large number of the players expected to contest the Currie Cup final cut their teeth in the Varsity Cup for various university sides.

Van der Merwe, however, is not alone in launching his career from the platform of the Varsity Cup. As already mentioned an expected 29 players in Saturday’s Currie Cup groomed their games on the famous playing fields of the Varsity Cup.

For Western Province, hooker Niel Rautenbach was a standout for UCT during their victorious campaign this year. The fact that Rautenbach is able to perform so well for Western Province is a testament to the quality of the Varsity Cup. Fellow UCT alumni in the Province squad include: Dynamic No 8 Nizaam Carr (2011), ace flyhalf Demetri Catrakilis (2011), scrumhalf Nic Groom (2010-2011) and Prop Oliver Kebble (2013). Lions lock forward Martin Muller also donned the UCT jersey from 2008 to 2011.

As can be expected the all-conquering Maties maroon machine provided a fair spread of players for the two squads.

The Lions have called upon ex-Maties fullback Ruan Combrinck (2011) to strengthen their side.

The amount of Varsity Cup graduates expected to be in action in the Currie Cup final is no surprise, when the contribution of the Varsity Cup is considered. The tournament has become a stepping stone of such magnitude that one could hardly believe a player could enter the professional ranks without first displaying their wares for their various universities.

The Varsity Cup players expected to play on Saturday is, of course, not exclusive to these two sides. In any given Currie Cup team a vast amount of players would have been groomed by the competition.