Lions coach Johan Ackermann has singled out the key areas which will be the difference in the Currie Cup final tomorrow at Newlands against Western Province. 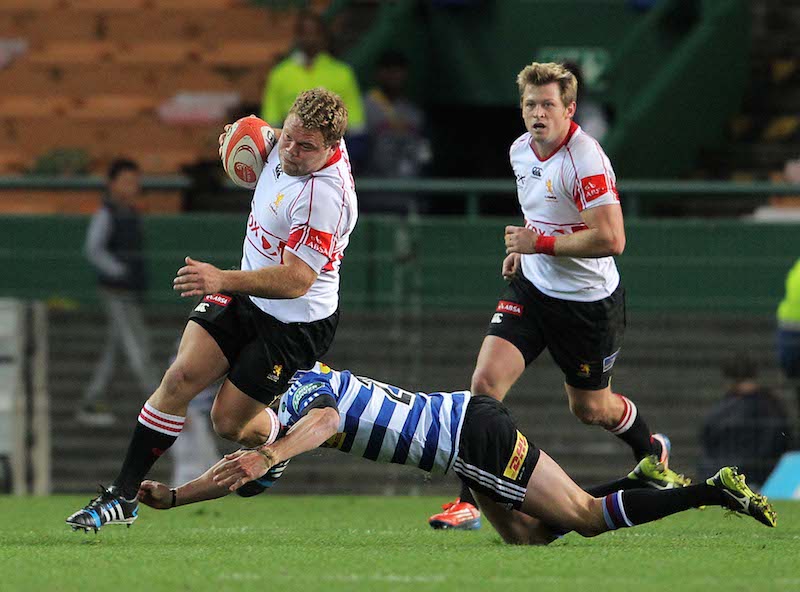 “Discipline will be important,” he said.

“The basic things like if we manage to get good scrum ball, good lineouts and if we do that well we’ll be giving ourselves a good chance,” he said.

“And Province will feel the same way, if their first phases are going well, they will back themselves.”

Ackermann conceded that they are not only facing the home team but also the home crowd.

“They’ll be highly disappointed if they don’t do it, and they will have that expectation that Province have beaten everybody, in the round-robin, and expect them to do it in the final too,” he said.

And even though many believed the Lions played a near-perfect game against the Sharks last weekend, Ackermann believes his team will even have to be better tomorrow.

“I don’t think the scoreline was a true reflection last weekend, there was a momentum swing in the second half which wasn’t good for us, we weren’t accurate enough, things we have to work on,” he said.

“The only good thing about the 50-20 score was that we took a lot of confidence out of it, to show we can beat quality sides.”