The one that got away. Only Griquas will know today how they lost their Currie Cup clash against trend-setters Western Province 20-19 in Kimberley on Saturday. 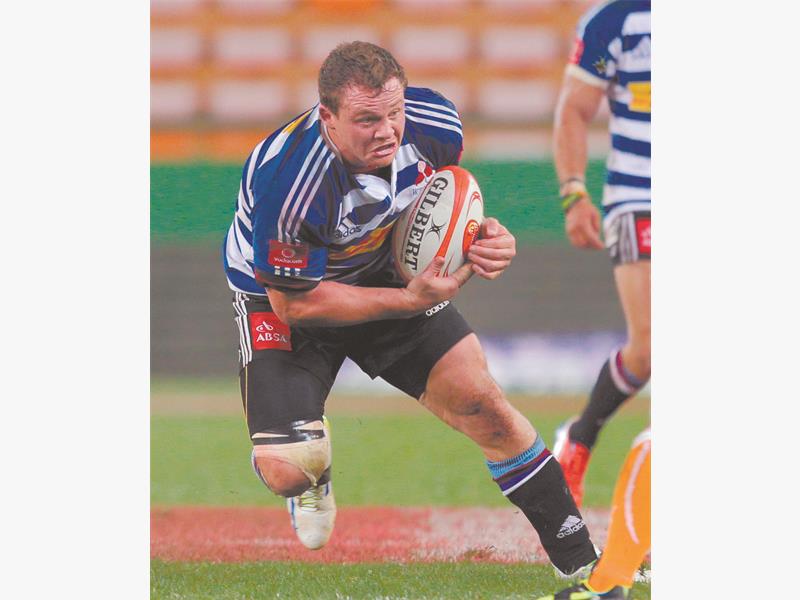 Dominating possession to the extent of 64% but losing the territorial battle, Griquas skipper Rayno Barnes explained why they kicked so little to try and keep Province in their own half.

“We were wary to kick at their back three of Gio Aplon, Cheslin Kolbe and Gerhard van den Heever, because of their counter-attacking ability,” said Barnes.

In the end, Province, who led 10-3 at half-time, had to make a massive 114 tackles to only 44 of the home side, but Griquas’ relentless approach of the pick-and-drive proved fruitless against the Capetonians’ sound defence.

Tries by captain Deon Fourie, above, who appeared to have lost control of the ball as he dived over in the fifth minute, and centre Juan de Jongh’s effort in the 65th minute proved enough to retain their unbeaten record.

Kenya to face best of the best from SA's Currie Cup
1 week ago
1 week ago
PREMIUM!

Kenya to face best of the best from SA's Currie Cup
1 week ago
1 week ago
PREMIUM!