The next elite rugby fixtures in South Africa are on November 27-28 with local franchises hosting matches in the United Rugby Championship. South African fans look on during a match between the Springboks and the All Blacks in Australia last month. Picture: Getty Images

A Pretoria crowd of 2,000 was treated to 15 tries on Saturday during the first top-level rugby match in South Africa open to spectators since a coronavirus-induced ban last year.

Thirteen of the tries were scored by a Currie Cup XV, which overwhelmed Kenya 85-17 in 33 degrees celsius (91.4 fahrenheit) heat after leading 45-10 at half-time in an exhibition match.

It was the third time spectators have been allowed to attend a sport event in South Africa since the government eased restrictions following a dramatic drop in cases and fatalities after a third wave.

Football was the first sport to permit spectators with 2,000 attending a World Cup qualifier against Ethiopia in Johannesburg and the final of a domestic knockout competition in Durban.

As was the case with the football matches, those attending the rugby game had to prove they were fully vaccinated, wear a mask and social distance in a stadium with a 50,000 capacity.

The next top-flight rugby fixtures in South Africa are on November 27-28 with local franchises hosting Munster, Cardiff Blues, Scarlets and Zebre Parma in the United Rugby Championship.

South Africa is the African country most affected by the pandemic with 89,295 confirmed deaths and 2.92 million cases. 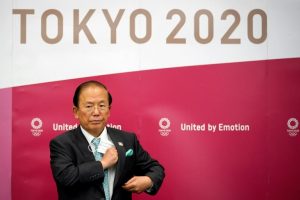 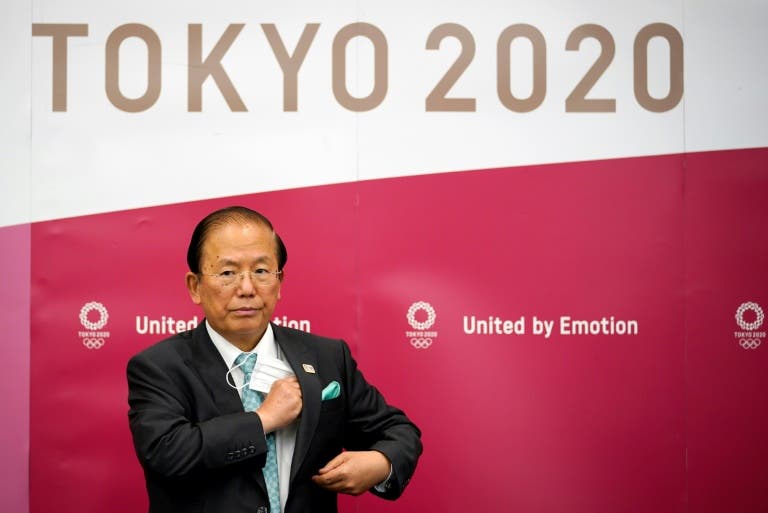 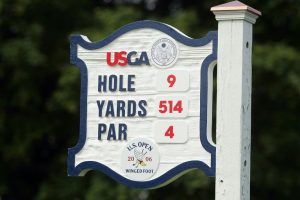