The World Cup winner from 2019 had allegedly caused damage to property on a flight from Dubai in May. 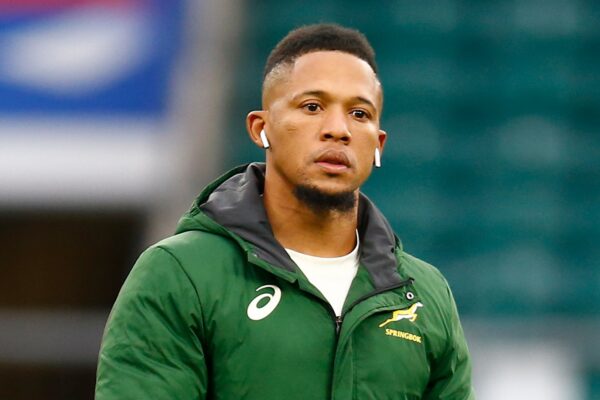 The 31-year-old 41-times capped understudy to Handre Pollard was arrested on May 15 on charges of malicious damage to property of an airline he had flown with from Dubai to Johannesburg.

ALSO READ: Jantjies to stay in Bok squad — for now

His lawyer Nabeela Moola told AFP that charges had been provisionally withdrawn “based on the representations made to the state.”

Jantjies made his professional debut in 2011 with the Johannesburg-based Lions and was loaned to French Top 14 club Pau in 2021 before joining Japanese outfit NTT Red Hurricanes this year.