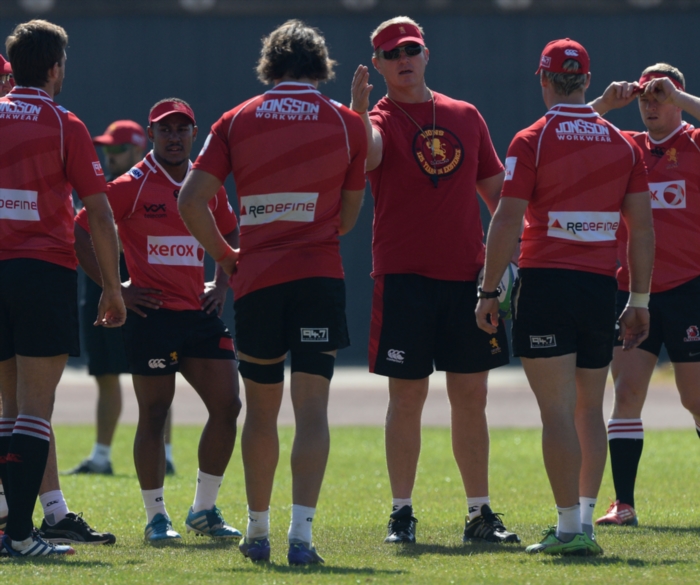 “Unlike other franchises who selected more than one captain, I’ve decided on just one in Warren, but we have good back-up as leaders as well,” said Ackermann.

Jantjies has just return from his sojourn in Japan and rejoined training sessions on Monday.

Two members currently still getting back from injuries include lock MB Lusaseni (ankle) and Coetzee (neck) who are expected to miss the first two weeks of the competition.

Omissions include centre Alwyn Hollenbach, Pumas lock Rudi Matthee, flank Kwagga Smith who are with the BlitzBokke and centre Stefan Watermeyer who picked up a harmstring injury last weekend in the warm-up in Potchefstroom against the Leopards and Pukke.

Players who were part of the squad last year like fullback Coenie van Wyk, centre/wing JW Jonker and No 8 Willie Britz have since joined the Cheetahs.

The Lions open their campaign next Friday night at home against the New Zealand outfit the Hurricanes, who will be without Kiwi star Ma’a Nonu.