In what must be rated as the most thrilling game in this year's Absa Currie Cup competition the Lions and Western Province played to a high-octane 31-31 draw at Ellis Park last night. 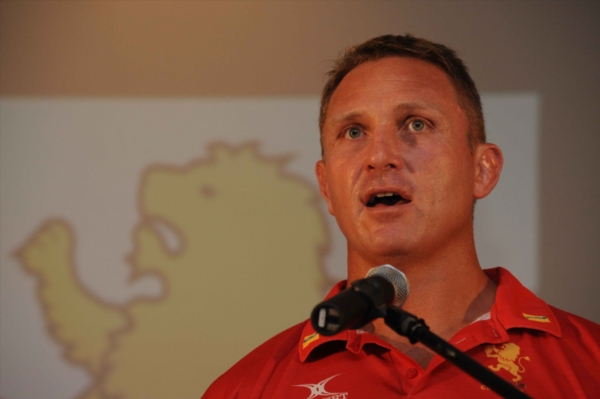 With the Lions leading at 31-28 in the dying minutes of the game Province pivot Kurt Coleman scored the equalising points on the stroke of full-time.

Leading 25-10 at halftime Province had to surrender to a ferocious last 25 minutes spearheaded by the brilliant Lions flanker Jaco Kriel and Man-of-the-Match Franco van der Merwe.

The Lions take three points from the game for their four tries and the two points for the draw, while Province, who scored three, take two but retain their unbeaten record.

“I think we came back well in the second half, we’ll take the three points, but we were disappointed with our first half,” said Lions skipper Derick Minnie.

Two brilliant tries by Elton Jantjies and Minnie – the bonus point try – in the last quarter gave the Lions the lead the first time after coming back from a telling early 22-3 deficit.

Initially Western Province ran the home team ragged in a fantastic first 20 minutes, taking the Lions on at their own game.

The Lions seemed to be in big trouble in the first half as their defence in open play was badly exposed as the Capetonians ran into a 15-0 lead after the first quarter.

Three tries by the free-running Province in centre Damian de Allende, the brilliant wing Cheslin Kolbe and hooker Tiaan Liebenberg were scored in the first 30 minutes.

But the Lions started their fightback with a try by wing Deon Helberg six minutes before the break and when the home team were awarded a penalty try six minutes after the break they reduced the lead to 17-25.

But despite the yellow card to centre De Allende Province retained their intensity to stretch the scoreline to 28-17.