Springbok coach Heyneke Meyer has expressed concern about fatigue in his squad before departing tonight on Mission Australasia. 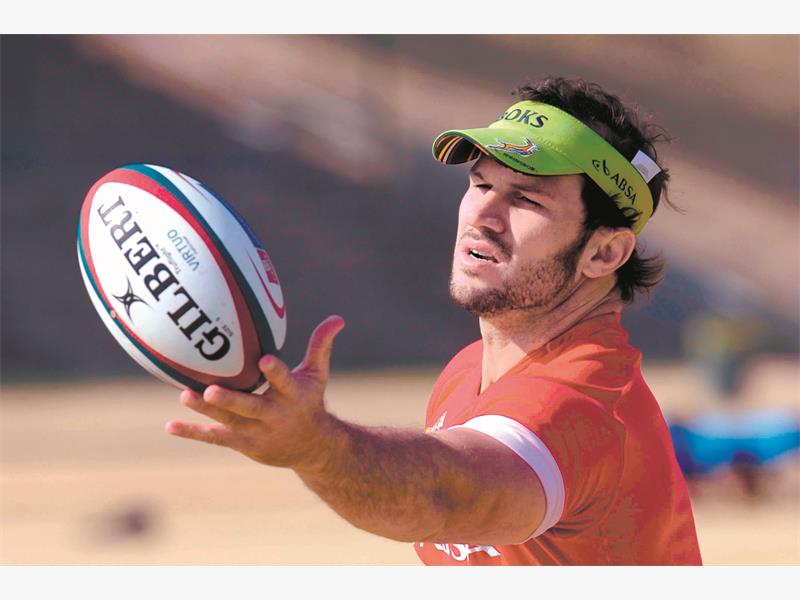 Meyer held the Bok departure conference yesterday at the team’s hotel in Fourways ahead of their Rugby Championship Test against the Wallabies in Brisbane next weekend.

And the week after that the ominous sight of the mighty All Blacks lies ahead at their Eden Park fortress in Auckland.

“Let’s be honest, the travel factor does play a role, but I don’t want to make a big thing of it,” Meyer said.

“We’ve gone to Argentina and back and now we’re flying again out to Sydney, while Australia have gone to New Zealand and back and are now busy preparing,” he stressed.

“We’ll put in as much hard work as possible the next two days and then next week we’ll cut down a bit on the heavy stuff.”

Without going into too much detail, Meyer said a few changes were on the cards after the narrow win over the Pumas in Mendoza last weekend.

“Wing Bjorn Basson is struggling with a wrist injury, while we are looking at maybe two rotational changes up front,” he said.

Basson and captain Jean de Villiers (flu) were not able to train the last two, but hooker Chiliboy Ralepelle (back) has been cleared after passing a fitness test yesterday.

“We want to keep changes to a minimum,” Meyer said. “We have won our last eight Tests and our last four away games on the trot and we have kept the nucleus of the 23 players in our last Tests.”

But the Bok coach admitted they expected a backlash from the Wallabies after they lost both Tests to the All Blacks.

“We also expected a backlash from the Pumas, the Aussies are a very good side away from home and we expect them to be very focused,” said Meyer.

Willie le Roux is expected to be moved to the wing in the place of Basson, while either Pat Lambie or Zane Kirchner could start at fullback.