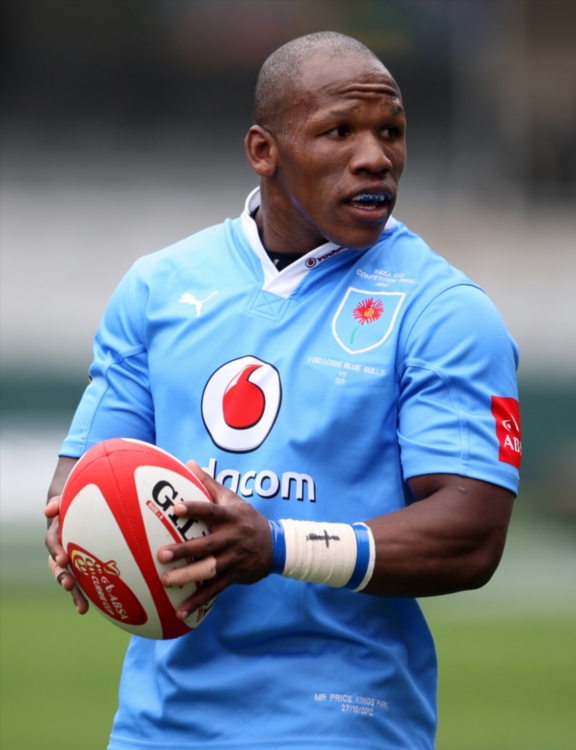 Stormers coach Allister Coetzee made two changes to his side on Thursday for their trip to Johannesburg to face the Lions- who have come unstuck in both their opening two encounters- at Ellis Park on Saturday night.

In a rotational move, Mbonambi, who has been sensationally playing off the bench in the Stormers’ first two matches, replaced Scarra Ntubeni who gets a rest on the bench.

In the only other change, Nizaam Carr as expected comes into the starting line-up to replace the injured flanker Rynhardt Elstadt, who is out for four months after fracturing a leg and damaging knee ligaments in the 26-17 win over the Blues last weekend at Newlands.

On the bench however, Coetzee made significant changes with the addition of a Bok prop and an Argentinean lock forward.

Frans Malherbe enters the match fray for the first time this season, replacing the promising former Bulls prop Wilco Louw, who will do Vodacom Cup duty on Friday night.

Lock forward Manual Carizza also come back on to the bench after injuring his shoulder in pre-season and missing out on the first two matches against the Bulls and the Blues.

The Stormers have won their opening matches 29-17 against the Bulls at Loftus and 26-17 against the Blues at Newlands, while the Lions have lost 22-8 to the Hurricanes at Ellis Park and 29-12 to the Sharks in Durban.

Especially Leyds have impressively scored scintillating long distance tries against both the Bulls and the Blues, while the Stormers scrum have also been hugely impressive.