Lions coach Johan Ackermann announced his team on Wednesday morning for their opening clash of their Super Rugby away leg against the Blues in Albany on Saturday morning. 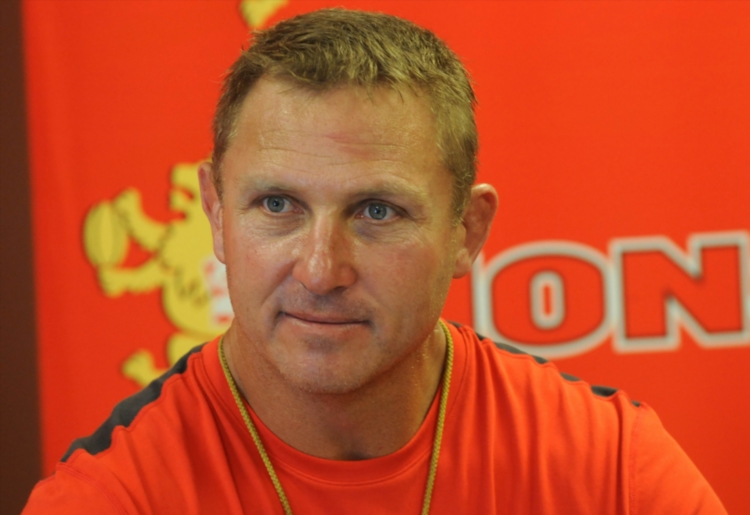 Ackermann named just two changes to the team who went down 22-19 to the Stormers last Saturday evening and flew out to New Zealand on Sunday night.

“The boys are really working hard and that after a long travelling schedule,” said Ackermann from Down Under.

“The energy is good and we have put the loss behind us and got back in our weekly process and focus totally on the Blues,” he said.

Despite three losses, the buzz in the camp is good, said the Lions coach.

“I think the excitement of the tour is a big positive, a way of getting the energy up and the team know that we played good rugby last weekend and could have won, so the energy is great in the camp at the moment,” he said.

In a rotational move at scrumhalf, Ross Cronje comes back in the starting lineup with Faf de Klerk being moved down to the bench.

In his front row, loosehead prop and Pumas loans player Corne Fourie gets his first start ahead of Schalk van der Merwe who has been ruled out due to illness, with Jacques van Rooyen being added to the bench, occupying the vacancy left by Fourie’s promotion.

There’s once again no room for flyhalf Marnitz Boshoff, who was also left out of the squad for the Stormers game with Elton Jantjies retaining his starting position and Jaco van der Walt forming the backup on the bench.

The only slight injury concern after the Stormers game was the minor ankle injury to flank Jaco Kriel, but he has been passed fit to retain his place in the run-on side while Derick Minnie will again provide the impact from the bench.

Like last weekend, no recognised lock forward has been named on the bench, but with former Cheetahs lock Andries Ferreira having just joined the Lions squad and being named in the touring squad, he will probably get game time next weekend against the Crusaders.

Robert Kruger, a tough loose forward, will provide lock cover and being a recognised lineout jumper, he will cover both the middle row and backrow positions with Minnie.