The Sharks have recalled Springbok front row pair Jannie du Plessis and Tendai Mtawarira to their starting XV for their tough Super Rugby trip to Bloemfontein where they will face the Cheetahs on Saturday. 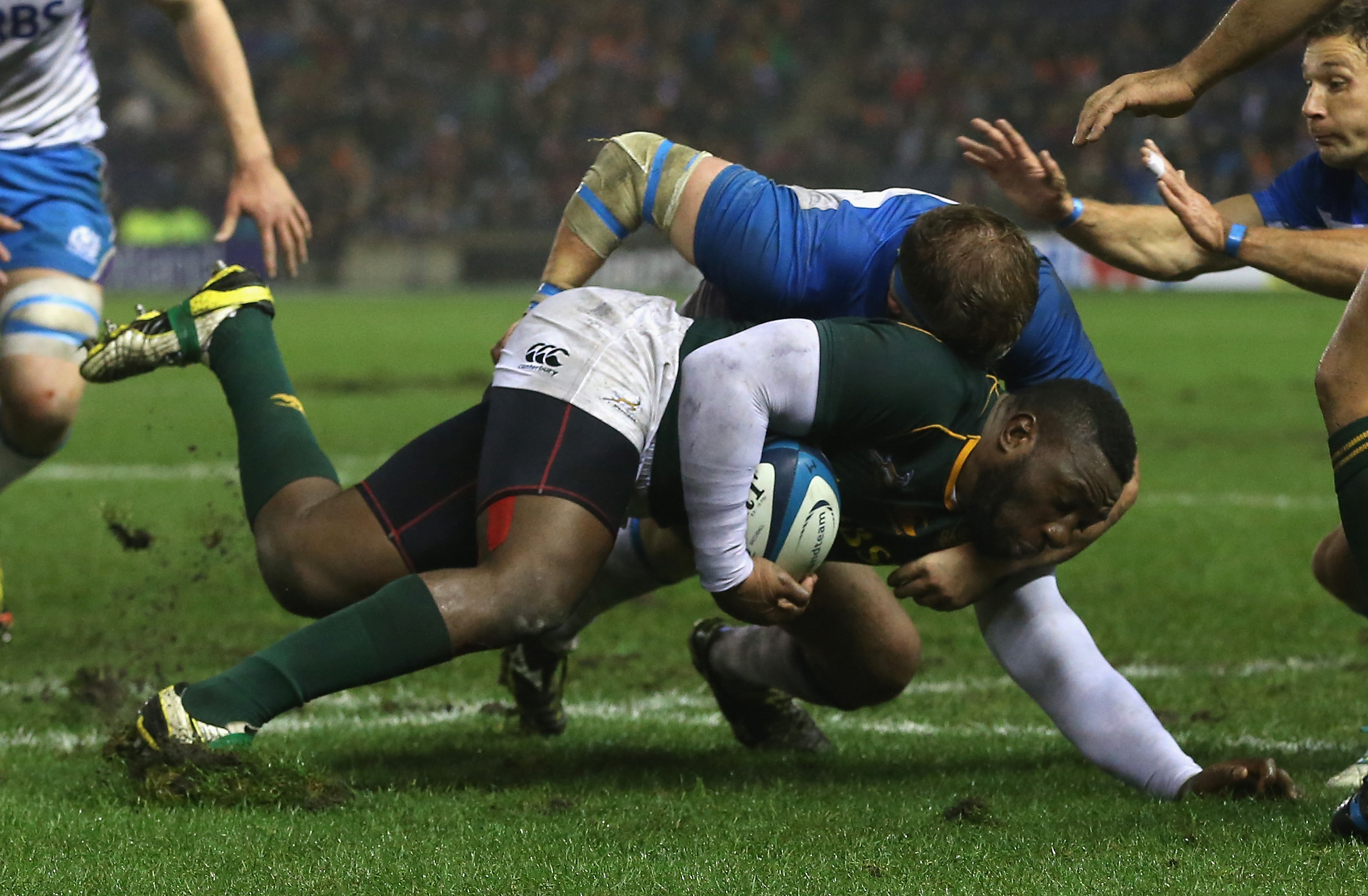 Springbok lock Eben Etzebeth won’t feature for the Stormers in Saturday’s big Super Rugby clash against the former champions the Chiefs at Newlands.

It was decided yesterday that Etzebeth will be rested after picking up a minor shoulder injury against the Sharks last weekend, but also respecting the arrangement with Saru to manage the workload of the top Boks.

Coach Allister Coetzee made four changes to his starting line-up on Thursday who maintained their perfect start to the competition with a 29-13 win over the Sharks last weekend in Cape Town. “We’re in for a big one this weekend, of that there is no doubt,” said Coetzee. Jean Kleyn comes in for Etzebeth, in the only change up front, while Ruan Botha who missed the Sharks clash with concussion has been added to the bench.

In the backline right wing Kobus van Wyk will see his first action of the year after recovering from a calf injury and replaces Johnny Kotze who scored the first Stormers’ try last weekend, but Kotze, after an excellent start to his debut season at this level, is resting a slightly troublesome AC Joint, meaning that Van Wyk’s return to full fitness, after training at 100% with the team these past two weeks, is a timeous one.

The other significant change is at halfback where Kurt Coleman and Louis Schreuder rotate with Demetri Catrakilis and Nic Groom, respectively. “I have spoken before about increasing our squad capacity and Johnny’s performances in our first four games are proof of this, whilst Louis and Kurt have both made an impact off the bench this season and them starting this week, after great work from Nic and Demetri up until now, is also important in our long-term (season) planning,” said Coetzee.

Loose forward Schalk Burger, who is set to win his 99th cap for the Stormers is on the verge of his 100th appearance for the Stormers, following in the footsteps of Andries Bekker, Jean de Villiers and Peter Grant before him, 23-year-old loosehead prop Steven Kitshoff will make his 50th appearance this Saturday.

The Stormers have a bye next weekend, which will come after five games in a row, before they head abroad for a tough four-match tour of Australasia. Hooker Bongi Mbonambi who injured his shoulder last week in training prior to the Sharks game has not been considered but will be ready to tour. However, utility back Jaco Taute’ s knee injury hasn’t recovered as was hoped and will miss the tour.

Rugby World Cup just two years away, but focus is on the now — Am
14 hours ago
14 hours ago

Time away from rugby was 'needed', says Am about refreshed Boks
18 hours ago
18 hours ago

Rugby World Cup just two years away, but focus is on the now — Am
14 hours ago
14 hours ago

Time away from rugby was 'needed', says Am about refreshed Boks
18 hours ago
18 hours ago