Lions shock the Rebels in Melbourne

In one of the best and bravest comebacks seen this year, the Lions have shocked the Rebels in Melbourne on Friday morning winning the high-octane clash 20-16. 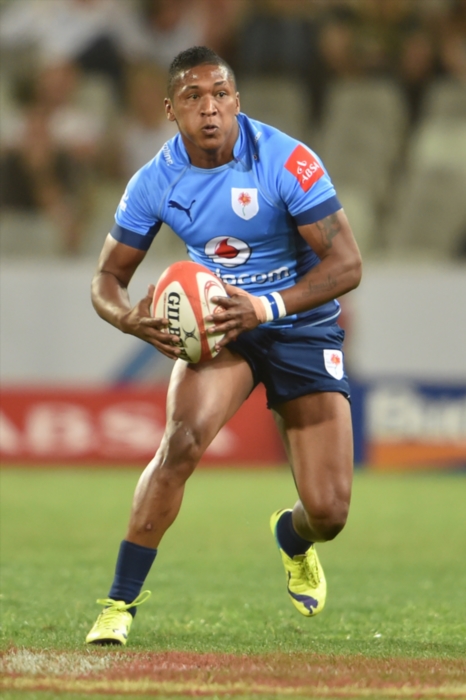 After trailing 13-3 at the break, the Lions amazingly hit back with a 44th minute try by flyhalf Marnitz Boshoff, after a fantastic run by wing Sampie Mastriet, and a 77th minute try by centre Lionel Mapoe to clinch the closely fought match. Crucially, centre Elton Jantjies converted both tries while also earlier adding two penalties for a clean record of four from four and 10 points from the game.

It was the Lions’ first win in Australia since 2011 and their second of their current tour after their win over the Blues in their first tour game. Mapoe’s try was the game winner with three minutes left after the Rebels took a 16-13 lead by the 66th minute, with a penalty by their flyhalf Mike Harris. While the Rebels were denied two TMO tries, the Lions however should have been awarded a penalty in the 48th minute when a pass from Lions scrumhalf Faf de Klerk was deliberately knocked down on the Rebels tryline.

It was a dramatic turnaround for the Lions after their poor first half where the Rebels dominated affairs, but in the second half, it was a transformed Lions side who picked up their intensity and defended like demons. Earlier in the first half however, it was the worst possible start for the Lions after Rebels flyhalf Mike Harris slotted a penalty in the third minute for a 3-0 lead, while lock Franco Mostert got yellow-carded in the fourth minute for cynical play.

Mostert knocked the ball from Rebels scrumhalf Nic Stirzaker’s grip from an offside position and in his absence the Rebels made full use of his moment of madness. The Rebels scored two tries by centre Mitch Inman in the seventh minute and by fullback Jonah Placid in his debut in the 12th minute for a commanding 13-0 lead. It could have been much worse for the Lions if Harris didn’t miss both conversions, while another try by hooker Pat Leafa in the 24th minute was not awarded after the ball rolled forward from Stirzaker.

In the opening 30 minutes the Lions were hardly in the game as the home team dominated territory and possession, while the Lions appeared lethargic, but they came more in the game in the 10 minutes before the break. Centre Elton Jantjies eventually slotted a penalty in the 32nd minute for the Lions’ first opening half points as the Lions scrum starting to look stronger despite countless reset scrums earlier in the opening period.