Lions draw a ‘test of traits’

Slow starts and frailties on defence continue to haunt the Lions. 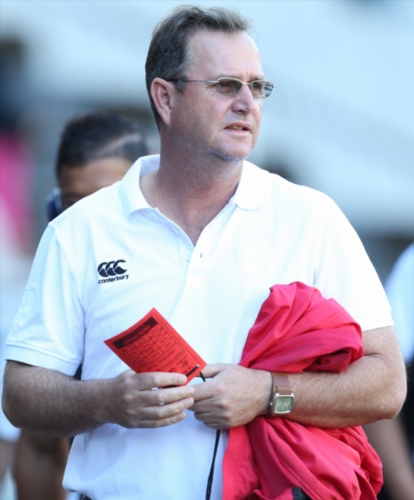 Swys De Bruin of the Lions during the Absa Currie Cup match between The Sharks and MTN Golden Lions at Growthpoint Kings Park on August 16, 2013 in Durban, South Africa. (Photo by Steve Haag/Gallo Images)

After their pedestrian start in the first half of their Currie Cup clash against Western Province last weekend, Lions assistant coach Swys de Bruin put it down to the after-effects of the previous week’s run-away win at Loftus.

“A rugby player’s mind is a funny thing and maybe it played a role,” said De Bruin, who faces his former team Griquas in Kimberley this weekend.

But while Province complained about the first two Lions tries, there was also doubt over the try by centre Damian de Allende, when possible obstruction in the build-up to the five-pointer may have played a role.

The Lions had hardly recovered when speedy wing Cheslin Kolbe took off, was tackled, but got up quickly, showed daylight, and ran away from the stunned, slow-reacting Lions defenders.

The three points the Lions took from the game left them in fourth place, five points adrift of the leading Sharks, but only three behind the second- and third-placed Cheetahs and Province.

“After being down (by 15 points) at halftime the guys had to do well to turn things around,” said De Bruin.

The Lions “won” the second half 21-6 but would have felt let down after allowing Province to come back in the final minutes to salvage the draw.

“I think it was important to see some character,” said De Bruin.

Meanwhile the Cheetahs could go top of the log if they beat the Blue Bulls at Loftus and the Sharks lose at Newlands.

Coach Naka Drotske said last week it was important to retain the intensity in their 40-20 win over Griquas after leading 22-6 at halftime.

“I was happy with the good lead we secured,” said Drotske.

“What was important was to keep to the gameplan and get early points after the break, as our second half has let us down before.”