A famous former flyhalf once remarked the game of rugby is actually quite simple – you just need to score more points than the opposition. 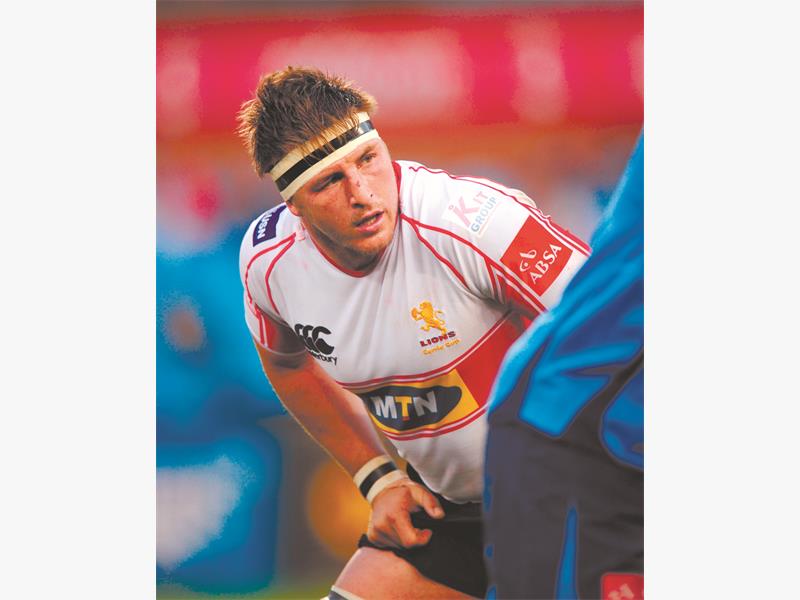 SWEATING. The Lions will be holding thumbs that captain Derick Minnie will recorver from a knee injury in time for their Currie Cup clash against the Cheetahs in Bloemfontein on Friday. Picture: Backpagepix

But for Lions coach Johan Ackermann and his charges it’s not that simple after their narrow escape in Kimberley.

In order to build team spirit, they made a mini-tour of the two consecutive away games, opting to board their bus in Kimberley directly to Bloemfontein where they will prepare this week for the Cheetahs on Friday night.

They will also be holding thumbs that captain Derick Minnie’s knee injury won’t force him out of the game.

Ackermann lamented his side’s soft moments on defence in their first half performances in the competition, again evident in their hard-fought 38-32 win in the Diamond City.

“Our performance had been up and down in this competition and we need to find consistency to stay in the running for a possible semifinal place,” he said.

The Lions, third on 14 points, have scored the most tries in the competition with 24, just under five a match, but alarmingly have also let in 17, more than three per game.

The Cheetahs find themselves in a more precarious position in fourth spot, two points behind the Lions and in a must-win position at home after their unsuccessful trip to Pretoria.

Their 26-10 loss to the Blue Bulls ensured they returned empty-handed, after letting numerous opportunities slip from their grasp.

“This was definitely our worst match this season,” said Drotske, with the team missing several attempts at goal, in fact, not succeeding with a single shot.

After leading 5-3 at the break, the Cheetahs could only score another try by flyhalf Elgar Watts but between Watts and Riaan Smit, no kick at goal was converted.

Drotske said while he must give credit to the Blue Bulls for defending well, they didn’t convert several scoring opportunities that came their way.

“We were not sharp enough on the day and just couldn’t finish or round off promising movements.”