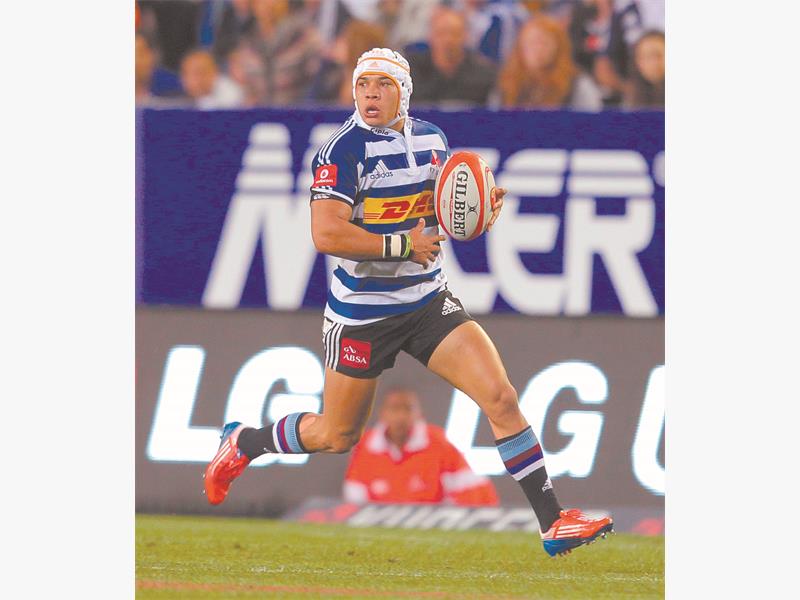 Province are faced with a challenging trip to Loftus this weekend, but will do so with a mountain of confidence after the clinical dismantling of the Sharks at the weekend.

But, warned Coetzee, despite his side’s unbeaten record they only hold a slender advantage at the top of the standings.

“We’re unbeaten, yet we’re on 16 points, with the Sharks behind us on 15, and the Lions on 14,” said Coetzee. “It shows how close it is and, at the end of the day, you need to win all your games starting with those home games. “This competition is a dog fight.”

And keeping in mind that the opening round game against the Blue Bulls ended in a 24-24 draw at Newlands after the home side led 21-9 at one stage, it will turn in a battle royal at Loftus.

“It’s pleasing to finish the first round unbeaten, but you need to keep on going,” said Coetzee. “That’s what this competition is all about. You need to make sure you win every weekend.”

While the Province pack dominated the Sharks last weekend, it could be more even this weekend. But fullback Gio Aplon and wing Cheslin Kolbe, pictured, showed in the games against the Lions and the Sharks they can split any defence open.

“We asked a lot of questions with ball in hand, but at times it’s also about the bounce of the ball. there is intent and it’s something you need to work on,” said Coetzee.

But the lack of scoring a four-try bonus point and the second half lapses are not a major concern, said Coetzee.

“The more questions we ask on attack, the better and the more opportunities we create, the more we will put ourselves in a position to score four tries.”