Bees Roux is back in the business of playing rugby. 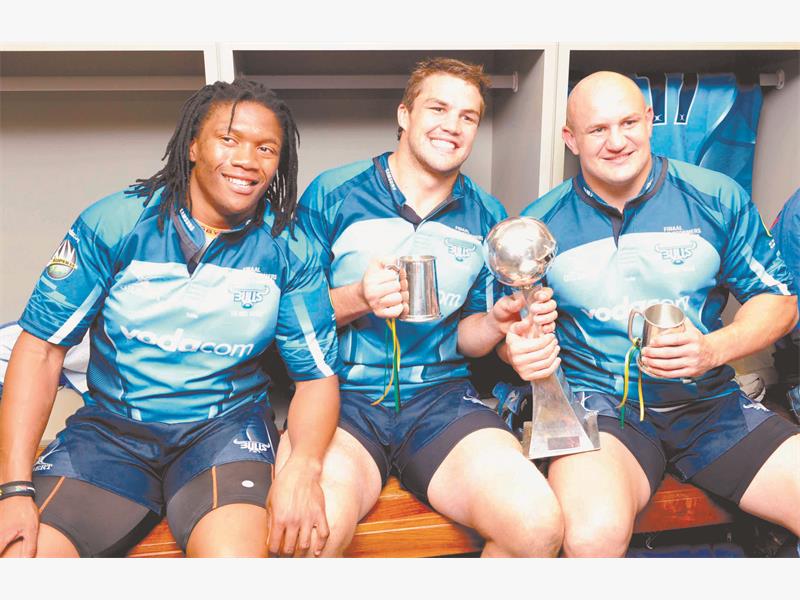 Roux, the former Bulls and Griquas prop, was yesterday included in the Lions starting line-up and will make his debut on Friday night when they take on the Cheetahs in the Currie Cup in Bloemfontein.

Head coach Johan Ackermann announced his side from Bloemfontein yesterday after they opted to travel directly from Kimberley to the City of Roses last weekend for an early start on training.

Roux was at the centre of major controversy at the end of 2010 when he was charged with the murder of a policeman, but he was given a five-year suspended sentence early in 2011 and spent time in France to get his career back on track.

He joined the Lions some weeks ago on a trial basis and Ackermann said he would be a valuable asset to boost their front row depth.

“We lost quality props like JC Janse van Rensburg and Pat Cilliers,” said Ackermann. “Bees will add to the depth in this department, and be judged for rugby reasons alone.”

Ackermann made four changes to his starting line-up following last weekend’s 32-38 victory over Griquas in Kimberley. All the changes have come up front, Ackermann changing his entire front row while a rotational swap has also been made in the loose trio.

CJ van der Linde will start at loosehead as Jacques van Rooyen drops to the bench, while Roux has replaced Ruan Dreyer, who has been rested. At hooker, Willie Wepener will start with Robbie Coetzee providing cover off the bench.

At blindside flank, Ackermann has again rotated Jaco Kriel and Warwick Tecklenburg, with Kriel due to perform another crucial impact role from the bench. Now that Roux has gone through the Lions systems and digested the team’s culture while getting his conditioning up to the level, Ackermann feels he is ready to start.