Springbok hooker Bismarck du Plessis was vindicated yesterday when the highly controversial red card he was shown against the All Blacks in Auckland on Saturday was scrapped. 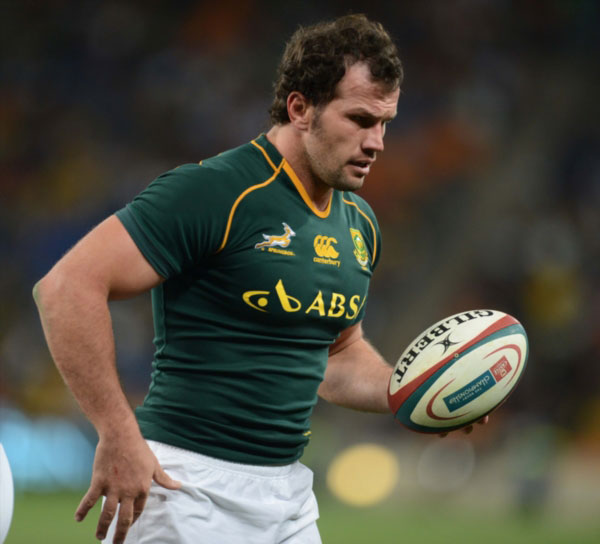 A nationwide outcry followed after Du Plessis got a yellow card for a perfectly legitimate tackle on All Black golden boy Dan Car-ter, which forced him off the field with a shoulder injury.

While the IRB joined the catfight by stating referee French Romain Poite was in the wrong, it can’t change the result, but the moral victory at least now belongs to Du Plessis and the Boks. It also leaves a huge question mark over the All Black win.

Following a disciplinary hearing through teleconference, judicial officer Terry Willis from Australia yesterday ruled that they had removed the red card from Du Plessis’ disciplinary record.

But a second yellow card for pushing his elbow into the neck area of All Black flank Liam Messam stands. Du Plessis was issued with an automatic red card after recei-ving two yellow cards during the match.

The yellow cards were issued in the 17th and 42nd minutes in the match that was won 29-15 by New Zealand.