Having to field an unchanged combination is not exactly a luxury that Lions coach Johan Ackermann has had during his side's Absa Currie Cup campaign. 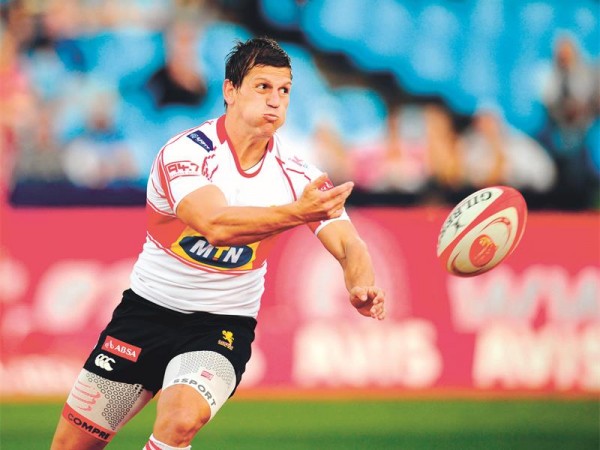 Suffering their third defeat of the competition in Bloemfontein last weekend, Ackermann will be hoping to put the proper cards on the deck before hosting the Blue Bulls at Ellis Park on Saturday.

An even bigger problem for Ackermann is the fourth-placed Lions’ below-par first half performances, mainly on defence, which has mostly left them with a mountain to climb in the second half. And too much to do.

Fortunately for the Lions, three of their last four matches are at home, starting with the Blue Bulls this weekend and the Sharks next weekend, before travelling down to Cape Town, while hosting Griquas in their final clash, before the play-offs period.

“I was very disappointed with the result,” said Ackermann of their 26-23 loss to the Cheetahs last weekend.

“Even more disappointed with our performance in that first half and at one stage I thought we might be heading for a hiding,” he said of their 23-3 halftime deficit.

The Lions also still owe their fans a first home win, with their best result at Ellis Park a 31-31 draw against Western Province.