Quarter back for Cheetahs

A Currie Cup trip to Durban is never less than daunting, but at least the Cheetahs will be lifted by the return of a quartet of injured stars. 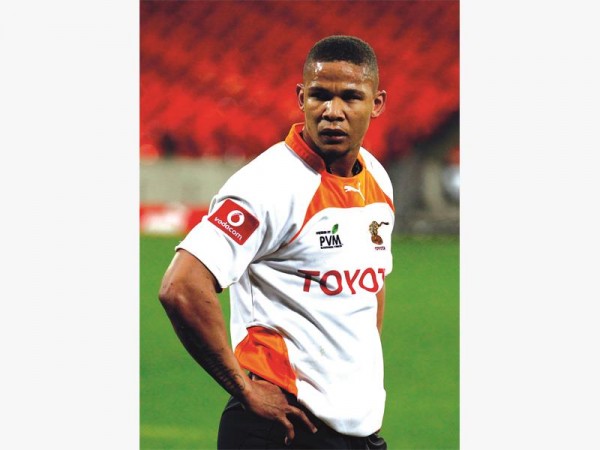 Of the four, coach Naka Drotske will no doubt smile the broadest about the return of young goliath Lood de Jager who missed last weekend’s 26-23 nailbiting win over the Lions in Bloemfontein due to a concussion.

In his absence, Oupa Mohojo and Waltie Vermeulen did a sterling job to disrupt the Lions’ lineout while Francois Uys will also be able by the end of the month after a lengthy arm injury.

Van der Walt has been one of the unsung heroes in the Cheetahs pack, but his absence last weekend, after coming off at Loftus the week shortly after halftime, forced Drotske to move captain Boom Prinsloo to the back of the scrum, with Davon Raubenheimer on the side thereof. Drotske will also weigh his options as to where to utilise Benjamin and Oosthuizen.

After narrowly losing 18-15 to the Sharks in Bloemfontein in the first round, the Cheetahs desperately need to turn the tide to stay in the hunt, and the defensive qualities of Benjamin will be weighed against the game-breaking and try-scoring talents of Raymond Rhule, whose defensive ability has been questioned.

Oosthuizen could come in to improve the Cheetahs’ scrum, which was again under pressure last weekend.