Elton shows his loyalty to Lions

Namibian flanker Rohan Kitshoff has been tasked with filling the void in the Western Province ranks left by the suspension of Michael Rhodes. 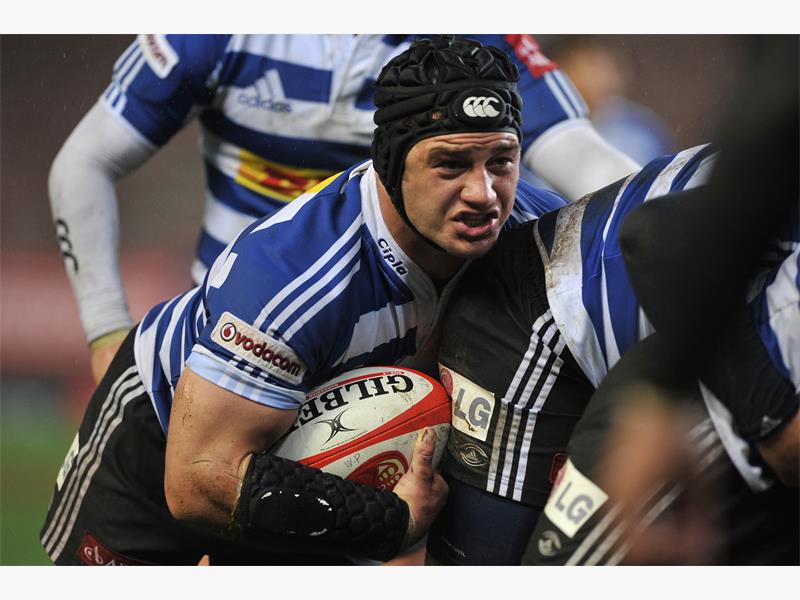 STARTING. Flanker Rohan Kitshoff has been included in the Western Province line-up for their Currie Cup match against Griquas in Cape tomorrow night. Picture: Backpagepix

Kitshoff will start for Province in their Currie Cup clash against Griquas in Cape Town tomorrow night, while Rynhardt Elstadt has been moved over to the blindside flank in place of Rhodes, who should back be back next week for the away game against the Cheetahs in Bloemfontein.

Naming only two changes to the side who were so influential at Loftus, coach Allister Coetzee has made his customary rotation at scrumhalf with Nic Groom starting this time ahead of Louis Schreuder.

“The 2013 Currie Cup competition is far from over,” said Coetzee. “You don’t want to be remembered as the team that beat the Bulls in Pretoria and lost at home the next.

“This is a good Griquas side and you have to respect them this is the best possible side we have selected for this match.”

Lock De Kock Steenkamp retains the captaincy as flank Deon Fourie is still battling a rib injury, while Tazz Fuzani has been retained at lock after making a big impression last week.

Flyhalf Demetri Catrakilis has been named on the bench and is set for his first outing since last year’s Currie Cup final.