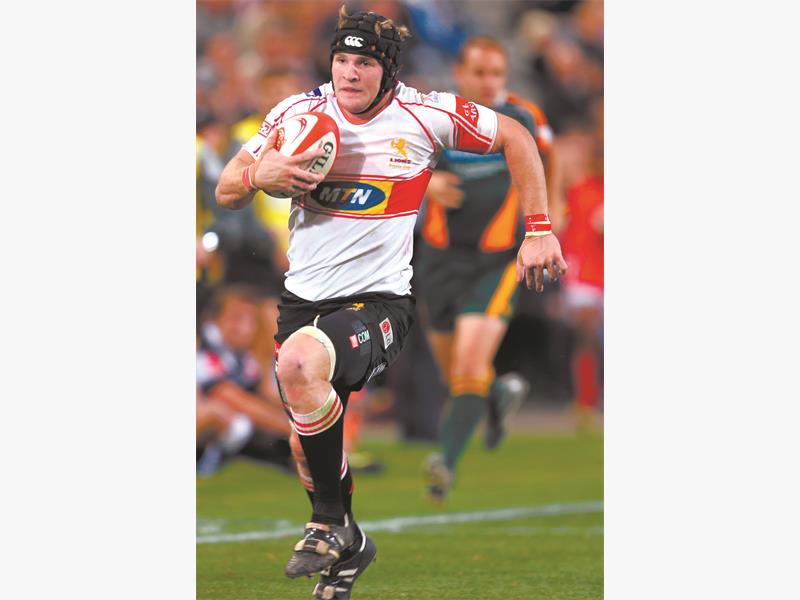 Ackermann said at his team announcement yesterday that they have noticed how the men in blue have targeted the clash at Ellis Park as a must-win to stay alive in the Currie Cup competition.

“The Bulls have had an up-and-down season but showed in the win over the Cheetahs that they can play. I have no doubt they are a side with a lot of potential,” he said.

“It will be a massive game in the first 20 and as I told my guys, they will be desperate, but so will we.” The Lions trashed the Bulls 62-23 at Loftus in the first round, but Ackermann said that result belongs in the past.

“The previous game won’t be a factor, it will be a tough afternoon for us if we don’t front up,” he insisted. Ackermann yesterday named six changes to the side who went down to the Cheetahs last weekend, with the most significant, the dropping of prop Bees Roux, who is replaced by Ruan Dreyer.

“Ruan was rested last week but he has always been our first-choice tighthead and this week he performed the best recovery test of the entire year,” said Ackermann. “It also has served us better when CJ van der Linde has started for us, while Jacques van Rooyen has been great for us coming from the bench.”

In other changes hooker Robbie Coetzee start ahead of Willie Wepener, while lock Stephan Greeff has replaced the injured Ruan Venter (knee). Eighthman Willie Britz’s neck injury sees captain Derick Minnie move to the back of the scrum, while flank Jaco Kriel, pictured, comes into the side.