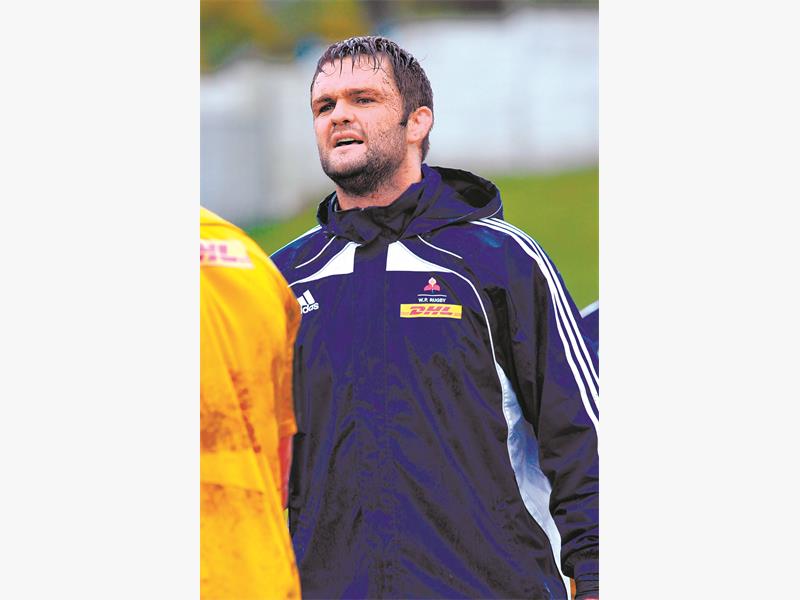 Steenkamp will again lead the side tonight against the depleted Griquas at Newlands after he had to stand in last weekend for injured captain Deon Fourie, whose rib injury has ruled him out for another week.

“De Kock led the side excellently and it was a real achievement to beat the Bulls when we only had 14 players on the field,” said Coetzee.

Not only did the team retain their unbeaten record but, after the red card shown to flank Michael Rhodes, the character of the side shone through.

“I know what everyone says about this Bulls side being young, but they are still a Bulls team at Loftus Versfeld, and to win there always takes some doing.

“To do so when reduced to 14 men was particularly noteworthy and a massive confidence booster,” said Coetzee.

Griquas have been rocked by a series of injuries – this time lock Jaco Nepgen replacing Victor Kruger, while at fullback Gouws Prinsloo comes in for PJ Vermeulen, after both Kruger and Vermeulen suffered leg fractures last weekend.

Tonight, Province flanker Rohan Kitshoff takes over the fetching duties but one of Province’s success stories had been how they introduced newcomers without much of a stumble.

Another example is the set of Under-21 stars on their bench tonight in flankers Josh Katzen and Rayn Smid, while new lock Tazz Fuzani was impressive in his debut last week.