Jean growing in stature as leader

If you want to get an understanding of the real value of Jean de Villiers as Springbok captain, you only need to hear coach Heyneke Meyer's take on it. 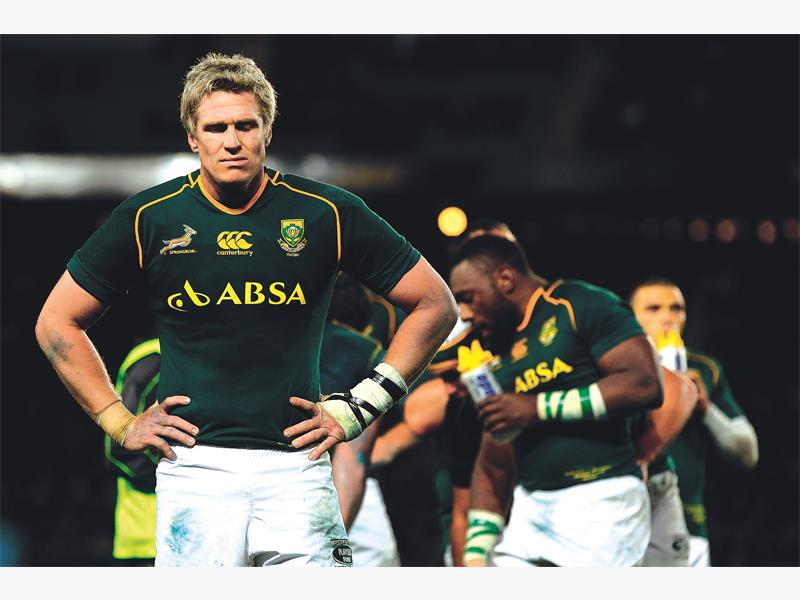 during The Rugby Championship match between the New Zealand All Blacks and the South African Springboks at Eden Park on September 14, 2013 in Auckland, New Zealand.

De Villiers, 32, has walked the entire road with Meyer since the Springbok coach’s debut Test against England last year, when De Villiers also made his debut as skipper.

And together they have been in charge of the national team for 19 Tests, winning 13, drawing two and losing just four.

“Jean has been superb as captain of the Boks,” said Meyer. “He must be one of the best captains I’ve ever worked with.”

That in itself is quite an admission, as Meyer worked with Anton Leonard as Bulls skipper when the men in blue won three Currie Cup titles in a row between 2002 and 2004.

And then there was also Victor Matfield who Meyer joined in the historic first Super Rugby win by a South African team – by the Bulls in 2007.

“What pleases me most about Jean is that he always makes the right calls,” said Meyer.

“I think in time he will be remembered as one of the top Bok captains who played the game.”

Even after last week’s drama of Eden Park, with the dust not having quite settled yet, De Villiers remained ever the diplomat.

Amazingly he has been part of the Bok set-up for 11 years since making his debut in 2002 as a 21-year-old against France and last weekend he played in his 91st Test match against the All Blacks.

A lot has been made over how he should be managed properly to ensure he is still around for the 2015 World Cup.

But for now it’s business as usual as the Boks regathered yesterday for the Test against Australia at Newlands next weekend.

And if all goes according to script it could set up the Rugby Championship decider with the unbeaten All Blacks at Ellis Park on October 5.